Rabat - Judicial police in the city of Agadir dismantled a four-suspect network for their involvement in cocaine and psychotropic tablets trafficking. 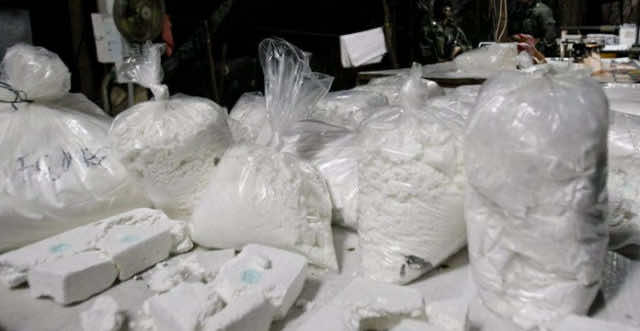 Rabat – Judicial police in the city of Agadir dismantled a four-suspect network for their involvement in cocaine and psychotropic tablets trafficking.

The statement reported the searching operation of the car and home of one of the suspects resulted in the seizure of 2,520 Rivotril tablets, 95 grams of cocaine, and cash and mobile devices.

A court in Temara, a city near Rabat, sentenced nine suspects to 10 years in prison last week for their involvement in international drug trafficking.

The court sentenced nearly 10 other suspects for their involvement in the same network. The sentences ranged from three to 10 years in prison.

The defendants were charged last Wednesday for a 2017 case, when the Counter-Terrorism Bureau (BCIJ) seized 2,588 tons of cocaine and arrested 10 individuals. The latest arrests in Agadir can be seen as part of the Kingdom’s mission of cracking down on illicit drug smuggling. 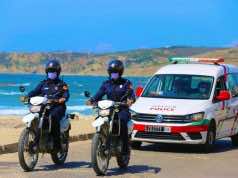 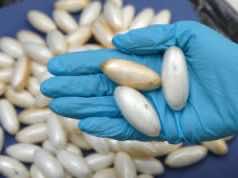