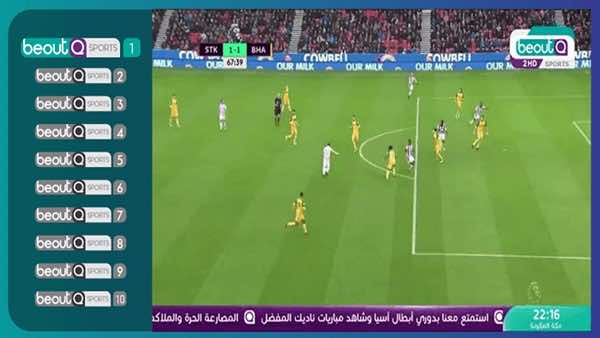 On Wednesday, FIFA issued a statement opposing Beoutq, . “FIFA observes that the pirate entity beoutQ continues to illegally use the broadcast signal of the 2018 FIFA World Cup,” said the football giant in its statement.

“Therefore, the FIFA has to ask it council to initiate legal actions in Saudi Arabia and works in parallel with other rights holders assigned to protect his interests. The FIFA urges authorities in Saudi Arabia and various countries where these activities are illegal have been observed to support the fight against piracy,” adds the statement.

Following FIFA’s declaration, Saudi Arabia’s media ministry said that this decision would “supplement the relentless efforts by the KSA Ministry of Commerce and Investment in fighting beoutQ’s activities”.

“These efforts and others reinforce the Government of Saudi Arabia’s devotion to protecting intellectual property (IP) rights within KSA,” it said in a statement.

The Saudi channel is “geo-locked”, so internet users across Saudi Arabia can access the channel for GBP 80.