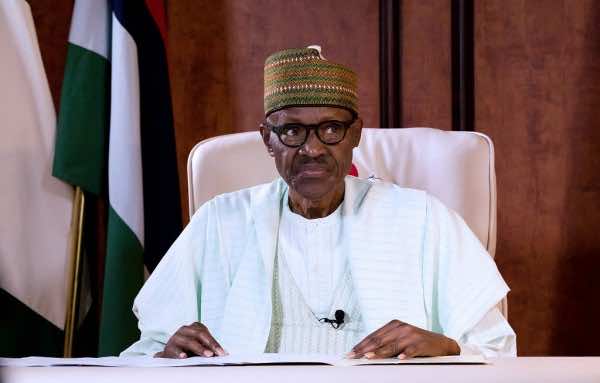 President Buhari made the announcement on July 11 following a closed-door meeting with South African president Cyril Ramaphosa, who was on a working visit in the West African country.

Speaking at a joint president with his South African counterpart, President Buhari expressed his “readiness to sign the Africa Continental Free Trade Agreement,” according to the Nigerian Guardian.

“I am very careful about what I sign, whether it is my checkbook or agreements, especially when it involves nation-states,” the Nigerian president said, confirming earlier reports that Nigeria had qualms about the AfCFTA’s political and economic implications for the Nigerian economy.

President Buhari further explained that he is a “slow reader” and needed more time than his advisors to reach a decision regarding the continental agreement. Although many of his advisors had told him that the deal involved numerous benefits for the Nigerian economy, President Buhari said he wanted to base his decision on his own reading of the agreement text.

“I was presented with the document, I am a very slow reader, maybe because I am an ex-soldier. I didn’t read it fast enough before my officials saw that it was alright for signature. I kept it on my table. I will soon sign it.”

In March of this year, Nigeria shocked Africa observers and analysts when it backed down from signing an agreement to whose buildup it had hugely contributed. Many African leaders, including Morocco’s Mohammed VI, South Africa’s Cyril Ramaphosa, and Rwanda’s Paul Kagame, described the AfCFTA as an opportunity to strengthen intra-African exchanges and reclaim Africa’s financial independence.

For the 44 countries who in March signed the agreement in Kigali, Rwanda, the AfCFTA, when fully implemented, will be a platform to help accelerate the process of Africa’s economic independence, dispelling the global market’s so-called neo-imperialism keeping many African countries from fulfilling their potential.

However, President Buhari said at the time that he would not sign a contract that could have detrimental implications for his country’s economy. But the Nigerian leader’s protectionist rhetoric was later slammed by some who saw it as a bogus protectionism since it allegedly aimed to protect the interests of cooperate Nigeria over those of Nigeria as a nation.

Despite strong criticism regarding its feasibility, the AfCFTA envisions guaranteeing free movement of persons and goods across the continent, in addition to establishing a single currency in the long term, attracting investments, expanding intra-Africa connectivity, and “unleashing the creativity of Africa’s youth and entrepreneurs.”