Rabat- Morocco’s recent efforts at modernization and digitized economy have not gone unnoticed in international circles, with a new study ranking the North African nation among the countries leading technological advances and innovation-driven development in the MENA region. 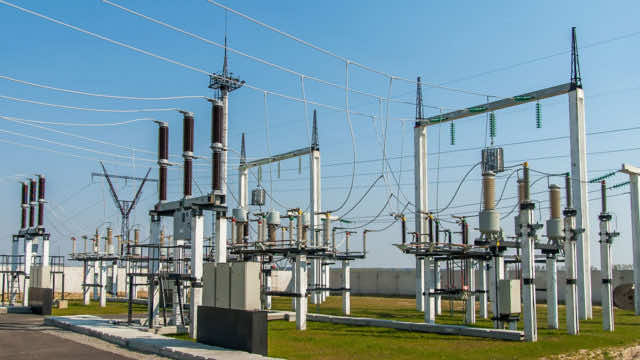 Rabat- Morocco’s recent efforts at modernization and digitized economy have not gone unnoticed in international circles, with a new study ranking the North African nation among the countries leading technological advances and innovation-driven development in the MENA region.

Despite some structural setbacks, especially regarding institutional hurdles sustained by a political culture still–to a considerable degree–unwelcoming of unorthodox ways of creation wealth or capital, Morocco is among the innovation and information technology trailblazers of North Africa and the Arab World, according to the latest Global Innovation Index annual report.

Published by Cornel University, the 2018 Global Innovation Index looked at the factors driving innovation, sustainable and efficient energy-driven development in the four corners of the world, with a special focus on renewable energy, inputs in knowledge production, competitive businesses, and the place of smart energy in the future of economic development and scientific breakthroughs.

Morocco, which ranked 76 out of 126 nations on the global stage, is 8th in the Arab world behind most of the energy rich Gulf countries but ahead of some other regional leaders, including Lebanon (90th). Morocco is second in North Africa behind Tunisia (66th) but ahead of Egypt (76th) and Algeria (110th).

Regarding specific numbers and overall performance, Morocco has an overall efficiency ratio of 65 and the country fared relatively well in some sub-disciplines, especially in infrastructure (50th), institutions (75th), knowledge and technology outputs (78th), and creative outputs (70th).

The 2018 Global Innovation Index comes at a time when Moroccan authorities and leading entrepreneurs are growing conscious of the role that technological advances and efficient energy play in achieving sustainable development and other millennium objectives.

Moroccan universities are among the top performers in the region, while the Innov Invest and Maroc Numeric projects have invested colossal funds to promote innovation in information technology and research. In Africa, only South Africa and Tunisia outperform Morocco when it comes to investments in education, knowledge creation, and information technology-related businesses.

And while the global innovation scene is largely dominated by Europe, developing or middle income countries like China, Brazil, and India featured remarkable innovative traits that signal that the non-Western world will be the battleground of the world’s future, the report noted.