Rabat- Some Moroccan social media users have launched an online campaign with the hashtag “Be_a _man” (in Arabic) to prevent women from wearing bikinis or revealing swimsuits to the beach. Other Moroccans criticized the campaign for promoting “sexist” propaganda. 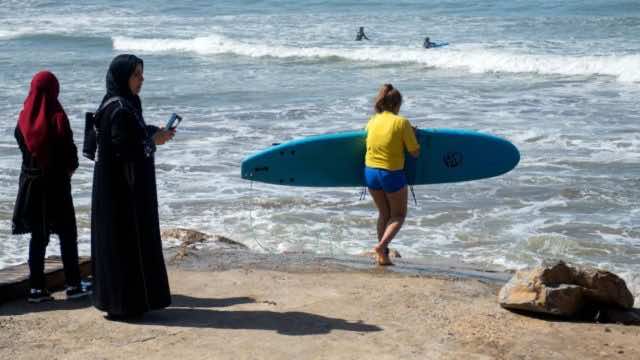 By
Ahlam Ben Saga
-
Ahlam Ben Saga is a Cultural Studies graduate from university Mohammed V of Literature and Humanities in Rabat.
Jul 17, 2018
Spread the love

Rabat- Some Moroccan social media users have launched an online campaign with the hashtag “Be_a _man” (in Arabic) to prevent women from wearing bikinis or revealing swimsuits to the beach. Other Moroccans criticized the campaign for promoting “sexist” propaganda.

While some anticipate the summer season to head for the beach,  others are not pleased with the activity and have launched hashtags like “Say no to nudity and cosmetics.” They also call for a ban on bikinis at beaches.

The new “anti-nudity” campaign calls for Moroccan men to “act like men” and force their wives and daughters to cover themselves at the beach.

The online campaign started on July 9 on a Facebook page, called “The national campaign for the implementation of Islamic bank in Morocco.”

The post reads: “You are responsible for what your daughter and wife wear… so don’t be a dayooth.” The Arabic word refers to a man who permits his female relatives to engage in illicit relations. 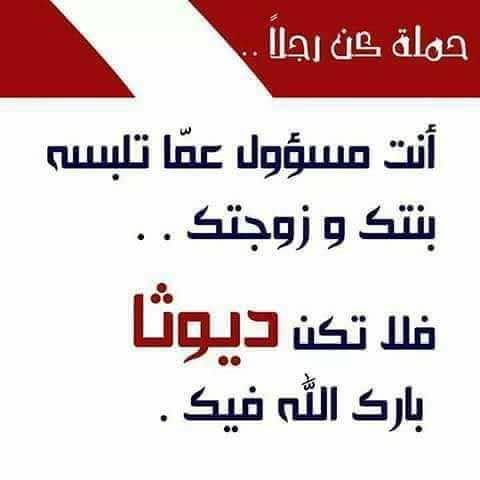 While some commenters were supportive of the campaign, others highly criticized it as sexist and derogatory to women.

Several women online responded with “Be a woman,” inviting Moroccan women to choose their clothing for themselves.

One commenter wrote: “Be a woman and wear whatever you wish to.” 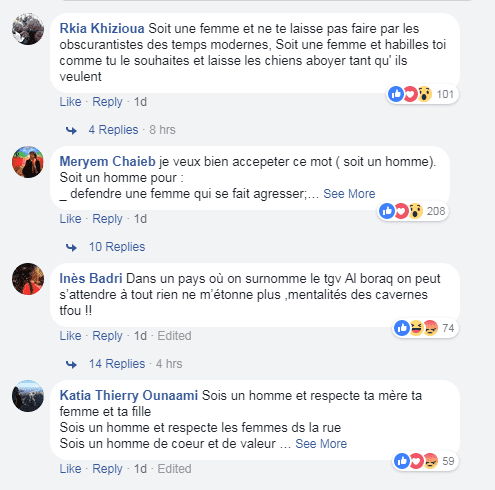 On Twitter, many users expressed views similar to: “Be a man and curb your desire to control women and what they want to wear,” and “Be a man and stop violence against women instead.”

The new controversial campaign has caused social media users to ask “What does it mean to be a man?”