Rabat - The court of Breda in the Netherlands has sentenced Moroccan-Dutch kickboxer Mohamed Jaraya to two months of prison and 140 hours of community service for violent actions. 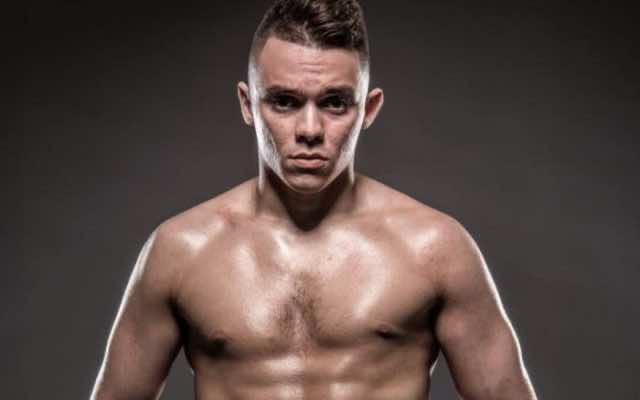 Rabat – The court of Breda in the Netherlands has sentenced Moroccan-Dutch kickboxer Mohamed Jaraya to two months of prison and 140 hours of community service for violent actions.

The 22-year-old athlete got in a fight in the same court last February during a trial on the murder of a Moroccan-Dutch citizen.

According to Dutch outlets, Jaraya explained to the judge that he was drinking that day. “I’m a sportsman, I never drink, it was the first and the last time I had a few drinks, but I do not remember having hit so many people, I know what I risk, my career is at stake I understood the lesson well, my career is my life, that’s all I have.”

Jaraya has made a name for himself in the world of kickboxing, following in the footsteps of his compatriot Badr Hari.

Jaraya is not the only Moroccan kickboxer who has got in trouble with the Dutch justice. In 2017, Badr Hari was sentenced to six month in prison in a case of aggravated assault of Koen Everink in the skybox at the Amsterdam Arena. He was also sentenced for an attempted assault in the Jimmy Woo nightclub.

Hari was sentenced on appeal to two years in prison, including ten months of probation in October 2015. He was also required to pay €45,000 in damages.