Rabat - Air Arabia Maroc has announced it will launch a new round-trip domestic service connecting Tangier and Marrakech on October 28. 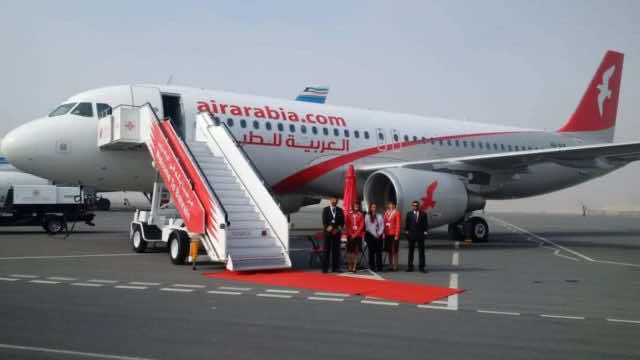 Rabat – Air Arabia Maroc has announced it will launch a new round-trip domestic service connecting Tangier and Marrakech on October 28.

Low-cost airline Air Arabia Maroc made the announcement Tuesday in a statement.

The flight will be operational three days a week: Wednesdays, Fridays, and Sundays. The plane will depart from Tangier at 7 a.m. and arrive in Marrakech at 8:10 a.m.. The return flight from Marrakech to Tangier will fly at 8:40 p.m. and arrive at 9:50 p.m.

The flight will be part of the route between Dakhla and Tangier, and the Marrakech stop will be a technical stop of 40 minutes between the two.

Air Arabia Maroc “continues its ongoing commitment for the development of domestic tourism in the kingdom,” the statement said.

Air Arabia Maroc, headquartered in Casablanca, is a member of the Air Arabia group. It was launched in April 2009.  The airline is considered to be Morocco’s leading low-cost carrier (LCC).