By
Tarek Bazza
-
Tarek Bazza is a journalist at Morocco World News with Master’s degree in Translation from King Fahd School of Translation in Tangier.
Jul 19, 2018
Spread the love

The BCIJ’s organized crime squad dismantled the gang, which operated in many Moroccan cities, as a part of its ongoing efforts to crack down on criminal networks, the BCIJ said.

The statement was published Thursday morning by the state-owned MAP news agency.

The BCIJ’s statement said that preliminary investigations enabled the arrest of two suspected of irregular migration at Casablanca’s Mohammed V Airport. The individuals, carrying fake residency documents, were traveling to a European country.

The operation led to 14 arrests, including a woman and an Algerian citizen. They participated in counterfeiting official and administrative documents.  They also act as intermediaries targeting young victims, the BCIJ added.

The operation was based on information provided by the General Directorate for Territorial Surveillance (DGST).

The BCIJ’s investigations are still ongoing, under the direct supervision of the competent public prosecutor, to arrest the rest of the members of the gang. 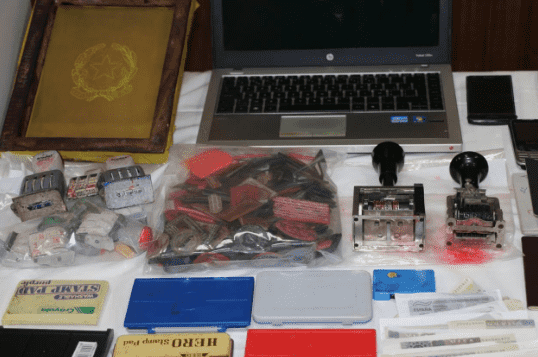 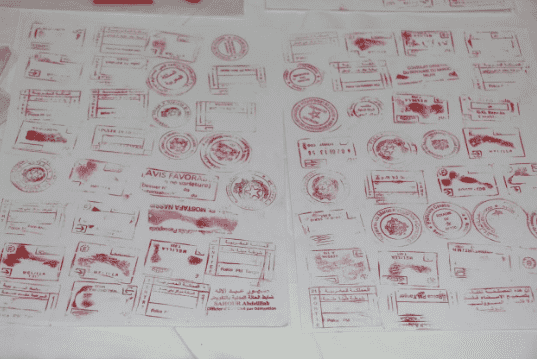 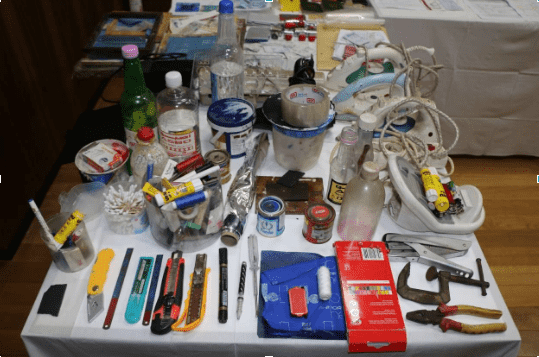 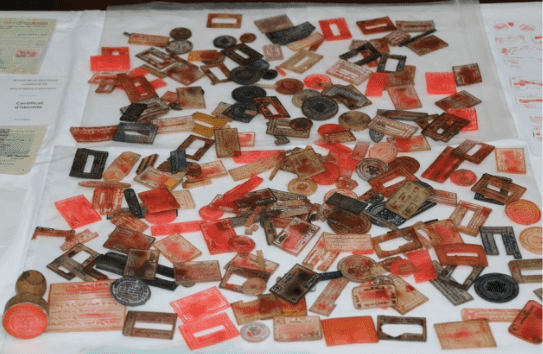