Rabat - Tensions between Moroccan taxis and alternative transport may come to an end. Ride sharing app Careem has signed a MoU with two leading Moroccan taxi unions to allow taxi drivers to be hailed by the ridesharing app. 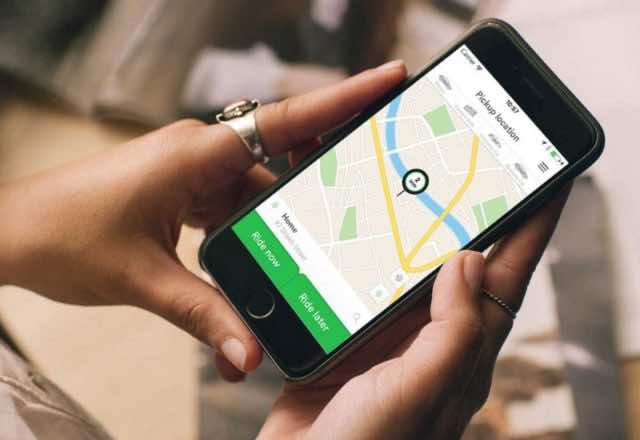 Rabat – Tensions between Moroccan taxis and alternative transport may come to an end. Ride sharing app Careem has signed a MoU with two leading Moroccan taxi unions to allow taxi drivers to be hailed by the ridesharing app.

The agreement, between Careem and the National Union of Taxis (UNT) and the Democratic Transportation Union (SDT), will offer Moroccan taxi drivers the opportunity to take advantage of ridesharing apps used by Careem for its services.

The MoU will cover the city of Casablanca, and will extend across Morocco in the coming days.

The two unions represent 5,000 and 1,700 taxis, respectively, throughout the North African country.

The unions will federate their affiliates around the structuring project, Careem said in a statement on Friday.

Secretary of the UNT Abdelmajid Malhin said union members have “expressed their wish to take advantage of the available transport applications and to be an integral part of the Smart City concept.”

“Together, we chose a strong and reliable application.”

The deputy secretary general of the SDT, Samir Faraby, said, “With Careem, our drivers will be able to enjoy material benefits and a number of services offered by the company.”

He further explained, “This union also brings real added value to the population of Casablanca, which suffers a real problem in transportation.” He added, “Professional drivers will also attend training courses organized by Careem to improve the quality of service and meet new requirements of customers.”

Careem began operating in Morocco in 2015. “We are proud of our presence in Morocco, and we confirm it more than ever through our merger with two of the largest taxi unions in Morocco,” said Ibrahim Manna, the managing director of emerging markets at Careem.

In 2017, tensions reached a breaking point between taxi drivers, Careem and Uber.

Uber could not survive protests by taxi drivers in Casablanca which complained of “unfair competition” from Uber and Careem.

The taxi drivers claimed they were victims of Uber and Careem and said they were determined to remove the two transportation services from Morocco.

Uber announced the suspension of its services in Morocco in February 2018.

In April 2017, Moroccan newspaper Assabah reported that the Alliance of Trade Unions representing taxi drivers in Morocco had urged the National Telecommunications Regulatory Agency (ANRT) to ban the use of Uber and Careem.

Careem, however, survived the waves of anger of Moroccan taxi drivers, which were especially strong in Casablanca.

Founded in Dubai in 2012, Careem operates in more than 100 cities in 15 countries in North Africa and the Middle East, as well as Turkey and Pakistan. The app has more than 4 million users and 850,000 drivers.

Careem said the company has more than 300,000 users in Morocco.