Rabat - French Montana made it to the top spot while Douzi has been ranked fourth. 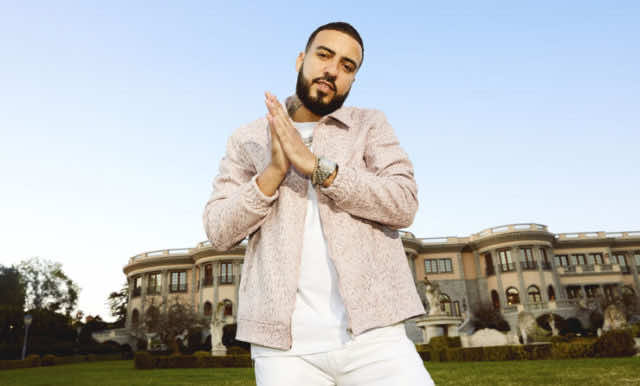 Rabat – French Montana made it to the top spot while Douzi has been ranked fourth.

The prestigious American magazine Forbes has published a new annual ranking of the top Arab Stars who succeeded in making a name on the international stage, including directors, fashion designers, actors, and footballers, highlighting “the influence that these Arab stars wield globally” and “their popularity among masses.”

In the category of Arab singers who are killing it internationally, two Moroccans have made the list.

The singer of “Unforgettable” and Grammy nominee has undeniably proven to be one of the best rappers of his generation. The native of Casablanca has collaborated with big hip-hop names such as Drake, Rick Ross, Lil Wayne, Nicki Minaj, Snoop Dogg, and Ne-Yo.

Released in 2012, his first single, “Pop That,” was certified platinum within weeks. His album “Excuse My French,” distributed the following year, propelled French Montana to the forefront of the scene across the Atlantic.

For his part, Moroccan singer Abdelhafid Douzi is considered by Forbes as the 4th most successful Arab artist on the global stage. The 33-year Moroccan sensation made his international break-out thanks to his hit single for the 2018 World Cup, “Colors,” featuring international superstar Jason Derulo.

Forbes’ ranking also features Egyptian artist Tamer Hosny, who came second. “He has performed in over 15 concerts outside the Arab world since 2016,” explained the magazine.

As for Lebanon diva Elissa, who has sold over 30 million albums and performed in live concerts globally, she is considered the third most successful Arab star worldwide.

Completing the top 5 is Lebanon’s Ragheb Alama, who has conducted over 14 concerts outside the Arab world since 2016.