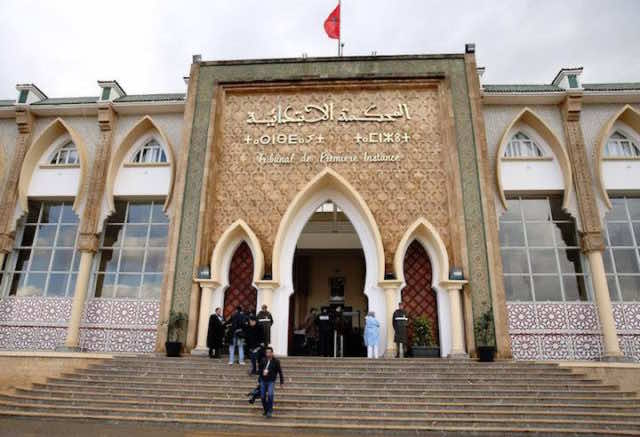 By
Ahlam Ben Saga
-
Ahlam Ben Saga is a Cultural Studies graduate from university Mohammed V of Literature and Humanities in Rabat.
Jul 24, 2018
Spread the love

The Rule of Law is a World Justice Project (WJP) annual report that provides an idea about the extent to which each country adheres to the rule of the law.

Typically, scoring high on “absence of corruption” and “open government” puts a country among the highest ranks in the index.

Out of 113 countries surveyed, the index ranked Morocco at 67th, in the bottom half,  and 7th out of seven in the MENA region. The seven surveyed MENA countries include Egypt, Iran, Jordan, Lebanon, Tunisia, and the UAE.

On the scale of constraints on government power, Morocco ranked 61st globally, and 4th in the MENA region.

As for the absence of corruption scale, Morocco ranked 59th globally, and 5th regionally. The open government scale sees Morocco in 84th place and 3rd regionally.

The fundamental rights scale ranked the kingdom in 93rd place, making it clear that Morocco must invest great efforts to ensure rights such as freedom of speech and religion. Regionally, the North African kingdom ranked 5th out of seven.

Morocco is 54th on civil justice scale and 84th on the criminal justice scale. In the MENA region, Morocco took 3rd and 6th place, respectively.