Rabat - Morocco has granted Australian mining company Clancy Exploration a new cobalt license to explore near the Bou Azzer mine, in an area 120 kilometers south of Ouarzazate. 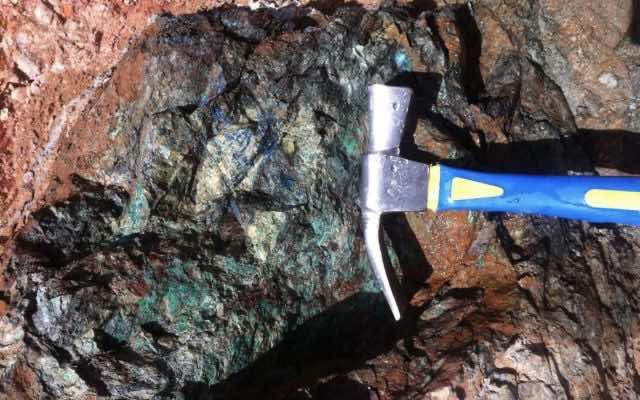 Rabat – Morocco has granted Australian mining company Clancy Exploration a new cobalt license to explore near the Bou Azzer mine, in an area 120 kilometers south of Ouarzazate.

A statement from the mining firm said on July 23 that the area is famous for being “a primary cobalt producer and high-quality cobalt cathode and has been in operation since the 1930’s.”

The statement also confirmed the signing of an agreement to “acquire the newly approved exploration licence (EL 3842226) in Morocco from local Moroccan company Chater SARL.”

Clancy paid Chater $50,000 for the license to explore in the “Bou Amzil extension,” according to the statement.

Commenting on the deal, chairman of the company David Iengias said that “this is a jewel of a new licence in Morocco’s major cobalt producing region and gives Clancy immediate exposure to ground very close indeed to the western most shaft of the Bou Azzer Cobalt mine complex.”

Wishing for more work and extensions in Morocco, the chairman of the giant corporation expressed his hope that shareholders “will approve the acquisition of the three other licenses in Morocco at the upcoming shareholders’ meeting, allowing Clancy to acquire a significant exploration play in one of the most prospective cobalt areas in Morocco.”

The press release further explained the assets of the Moroccan cobalt source, emphasizing that it is one of the world’s only operating primary cobalt mines with “more than 50 deposits in the district, mined over 75 years with production of over 100kt of cobalt, 1,000’s of tonnes of silver and tens of tonnes of gold.” 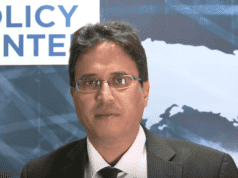 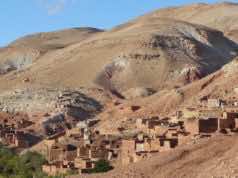