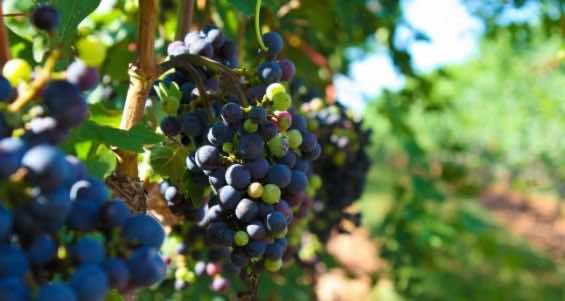 According to Egypt Independent, the decision was made after a series of extensive negotiations between Moroccan and Egyptian quarantine authorities. The negotiations discussed the quality of Egyptian agricultural exports and examined whether the imports would meet Morocco’s safety requirements.

“Demand for Egyptian agricultural exports increased following the implementation of strict quarantine procedures, which contributed to meeting the safety requirements from more countries,” explained Ahmed al-Attar, the head of the Central Department of Agricultural Quarantine.

The project, which will conclude this month, also included that Egypt will begin exporting tomatoes to Canada.

The exporting procedures for the grape seedlings are already underway.