Rabat - Meknes’ public prosecutor has ordered authorities to open an investigation on Sunday’s murder, when a man claimed the lives of three people and injured five others with a hunting rifle. 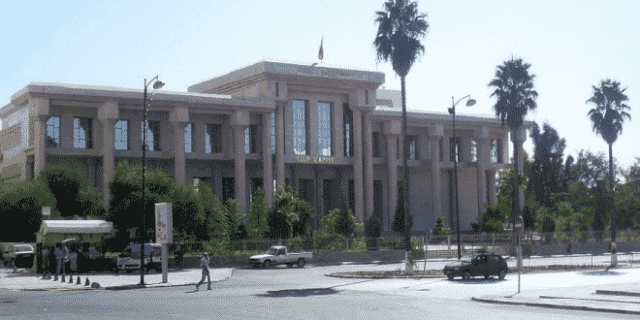 Rabat – Meknes’ public prosecutor has ordered authorities to open an investigation on Sunday’s murder, when a man claimed the lives of three people and injured five others with a hunting rifle.

A statement from the public prosecutor at the Meknes Court of Appeals said that a suspect opened fire on Sunday night with a shotgun at a group of people in Tigrigra, a village near Azrou.

The statement added that the suspect had injured five people, with varying degrees of severity.

The suspect attempted to resist the authorities who intervened to stop him from shooting at people. A gendarme used his service weapon to shoot the suspect’s hand.

Gendarmes then arrested the suspect and took him to the hospital for medical care.

The public prosecutor then called for an investigation The incident shocked the inhabitants of the region as he started shooting at people deliberately.

One victim, who lost her brother to the suspect’s rampage, told Moroccan news outlet Hespress that the suspect was “following her with his bullets as he was hunting pigs.”

“I was running throughout the neighborhood and knocking on houses. No one could open a door for me because everyone was hiding; everyone was scared,” she said.

According to Khaled Hasi, a brother of one of the victims, the crime resulted from a conflict between the teacher and three members of his wife’s family.

The defendant is also suspected of suffering mental disorders. 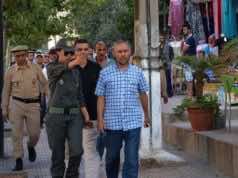 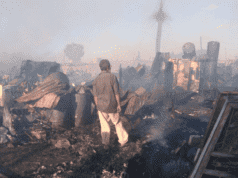