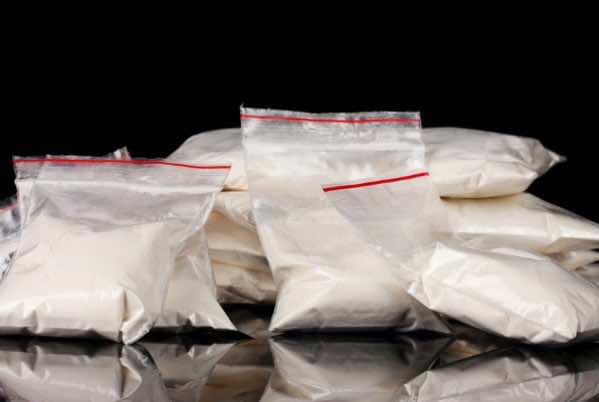 Police found 8.53 kilograms of cocaine concealed inside plastic and steel boxes in the 23-year-old suspect’s luggage, the police said in a statement.

Police also discovered hundreds of counterfeit euros in the luggage, the statement added.

The suspect is now in custody. An investigation will be carried out under the supervision of the prosecutor’s office.