Rabat - The Boeing 787 Dreamliner, with advanced technology, is coming to the Moroccan capital. 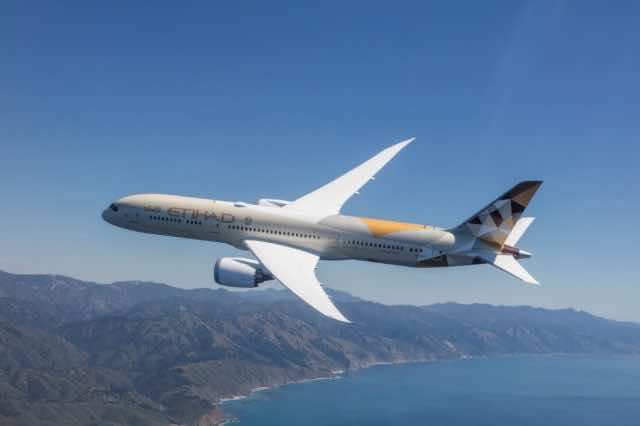 Rabat – The Boeing 787 Dreamliner, with advanced technology, is coming to the Moroccan capital.

This three-class version engine, replacing the Airbus A330-300 currently serving the Abu Dhabi-Rabat route, will begin serving the route October 3. 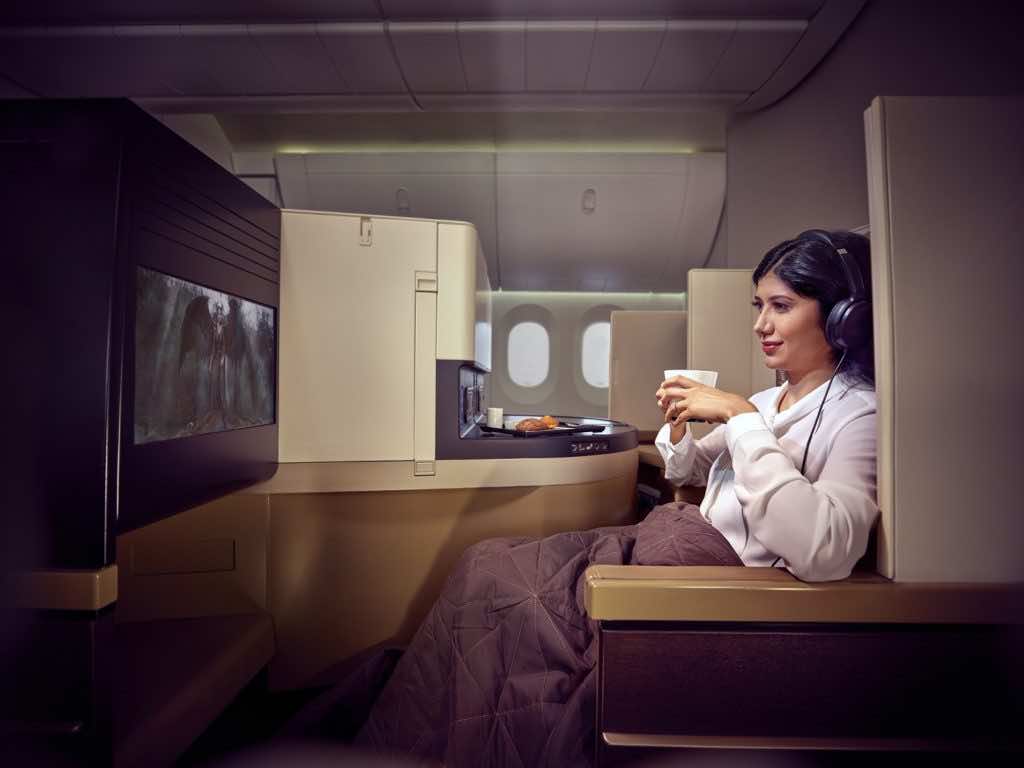 On May 1 this year, the airline placed the 787 Dreamliner on its daily flights to the kingdom’s commercial hub, Casablanca. The move to place the aircraft on Rabat flights will provide customers travelling on Etihad Airways’ Moroccan routes with full product consistency, the latest inflight technology, and increased cargo capacity to further boost trade. 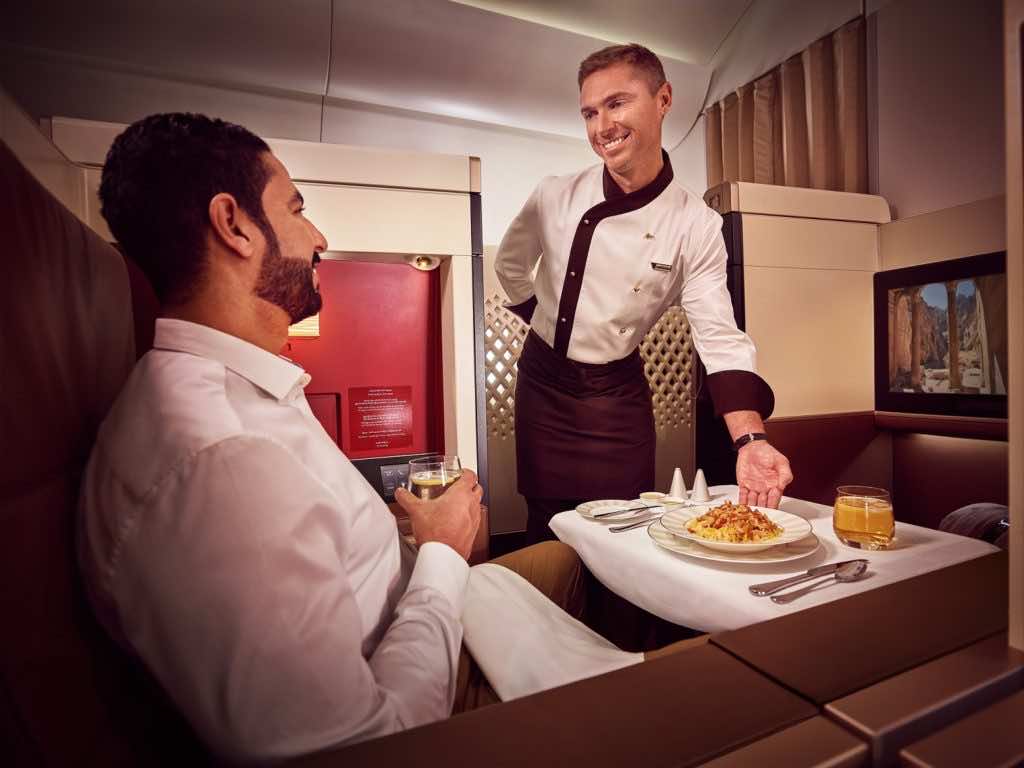 “Morocco is a very important destination on the Etihad network, underscoring the close cultural and commercial ties between the kingdom and the UAE,” said Robin Kamark, chief commercial officer of the Etihad Aviation Group.

“Our flights to Rabat and Casablanca have proved tremendously popular with UAE and Moroccan nationals, and residents. Adding the 787 Dreamliner on all our Moroccan services will now provide our customers flying to both capitals with the same award-winning cabins, innovative seating and products.”

Etihad Airways has been serving Rabat since January 2016, providing the only long-haul link from the city. It will be the only service operated by the 787 Dreamliner from Rabat.

The airline launched its first Abu Dhabi-Casablanca flight on June 2, 2006.