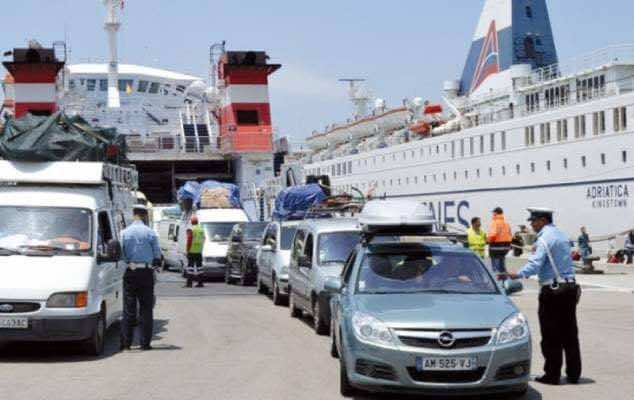 Interpol announced on July 13 that it had deployed agents in Mediterranean seaports in eight countries, including Morocco, to identify suspected terrorists during the summer tourist season.

The Moroccan ports concerned with the joint operation are Tangier Med, Tangier City, and Nador port, according to an official at the General Directorate of National Security (DGSN).

According to Al Massae, the training offered methods on how to inspect passengers and identify potential terrorists. It also presented control techniques for passengers’ identity and passport information, and how to use them in Interpol’s databases.

On July 17, a source at the DGSN told news outlet Telquel that the Neptune operation would actually be “a technical assistance on sea border crossings.”

“Interpol staffing acts as observers and the work is done by the national border police,” he said.

Morocco is strongly involved in the operation since it hosted much of the preparations, including training sessions and coordination meetings. The most recent training session hosted by Morocco was held in February in Casablanca, the official said.