Rabat - Moroccan authorities have denied that a man raped an American tourist in Merzouga - a city located 561.6 kilometers outside of Marrakech. 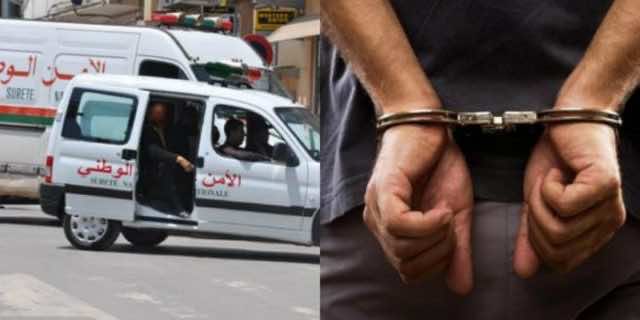 Rabat – Moroccan authorities have denied that a man raped an American tourist in Merzouga – a city located 561.6 kilometers outside of Marrakech.

The Ministry of Interior issued a statement denying allegations published by local news outlets regarding the alleged rape of a US citizen in a hostel restroom in Merzouga.

After some investigation, national police discovered that the American, a national by the name of M.Z.F., “had a consensual sexual relationship with Mbarek Ait El Caid, an employee at a bivouac of the Salama Hostel in Merzouga.”

The statement added that the US national was worried about contracting sexually transmitted diseases and underwent medical examination at the Hassan II hospital.

Tests revealed that the US citizen had no bodily “trace of violent or sexual abuse.”

The girl has refused to be questioned by Fez judicial police and has opted not to pursue justice against her alleged rapist.

Mbarek reiterated that Makoul’s sexual relations with him were consensual.

The police have now closed the case.