Rabat- Google has changed the look of Morocco map on its web mapping service, Google Maps, removing the dotted line separating the country from the region of Western Sahara. 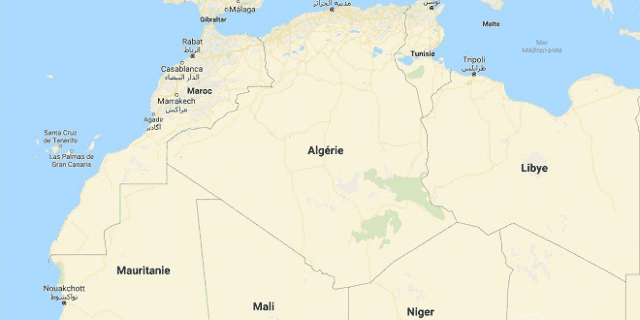 Rabat- Google has changed the look of Morocco map on its web mapping service, Google Maps, removing the dotted line separating the country from the region of Western Sahara.

While some are pleased to see that the separating line has vanished, some Google users still see it. 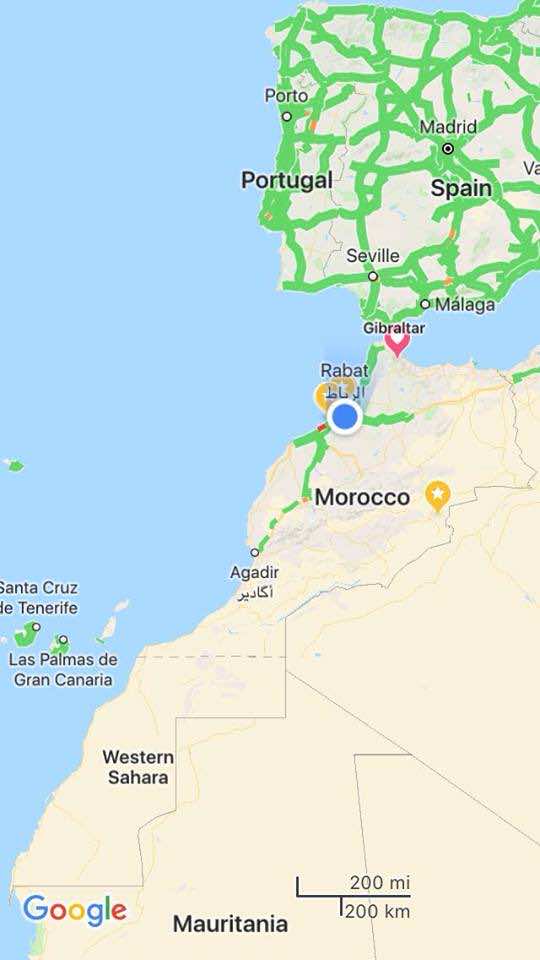 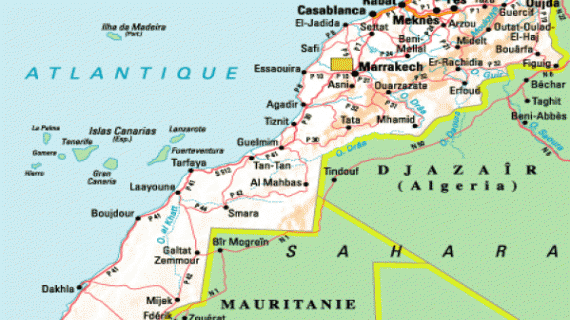 Google’s decision to update the map for Moroccan users comes 3 years after a campaign by thousands of Moroccan youth asked Google to remove the dotted line as it “insulted” Morocco’s territorial integrity.

The separating line was a form of recognition of the Polisario Front separatist group claims to Western Sahara, a recognition that caused Moroccans to launch the petition.

“We—all Moroccans—believe that Morocco is one, from Tangier to Elguira. We have grown up with this reality, and history confirms this…However, unfortunately, not everybody knows and admits this truth.”

According to Article 38 of Morocco’s 2011 constitution: “All the citizens contribute to the defense of the country and of its territorial integrity against any aggression or threat.”

The issue of Western Sahara is a delicate subject for Moroccans who fiercely defend their country’s territorial integrity and its autonomy plan as a viable solution to end the decades-long conflict with Polisario.