Rabat - Moroccan officials have visited Luanda this week to discuss bilateral agreements, raising hopes for a diplomatic rapprochement between the two countries. 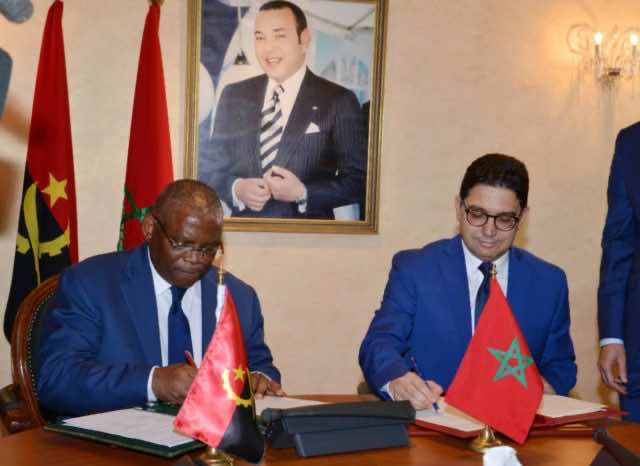 Rabat – Moroccan officials have visited Luanda this week to discuss bilateral agreements, raising hopes for a diplomatic rapprochement between the two countries.

The Moroccan delegation’s working visit, which began July 23, aims to prepare the third session of the joint Morocco-Angola commission. Officials discussed their bilateral ties and “future trade and cooperation agreements” that a rapprochement would entail.

In addition to high-ranking Moroccan officials from the Ministry of Foreign Affairs, the Moroccan delegation consisted of officials from the departments of education, transport, industry, and agriculture, considered strategic for bilateral cooperation between the two states.

Angola is both a leading African economy and a traditionally pro-Polisario country, making the rapprochement between Rabat and Luanda significant.

Morocco seeks to go out of its African diplomacy comfort zone by furthering its recently-gained continental diplomatic assertiveness, even in traditionally “hostile territories,” according to a Moroccan diplomatic source.

According to the same source, this week’s visit is the culmination of a year-long active but unofficial rapprochement. Although formal discussions to tighten diplomatic ties only started in mid-July this year, King Mohammed VI and President Joao Lourenco gave the green light long ago when they met on the sidelines of the last two AU heads of state summits.

The two leaders also met more recently at the Blue Funds summit in Congo, where President Lourenco is believed to have told Mohammed VI that he has “a keen interest in the Moroccan development model.” 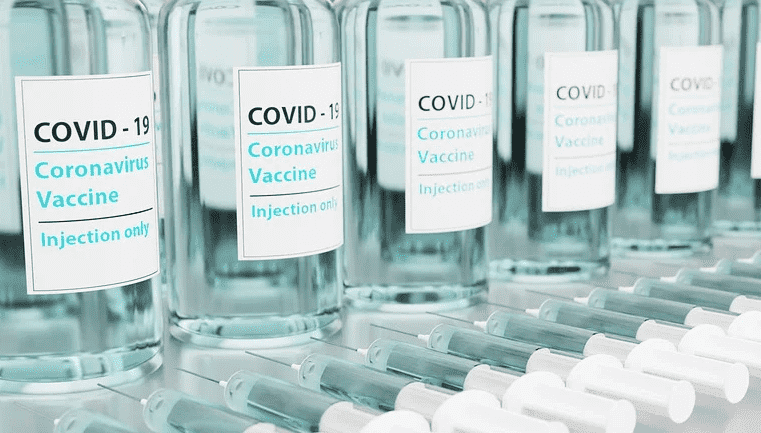