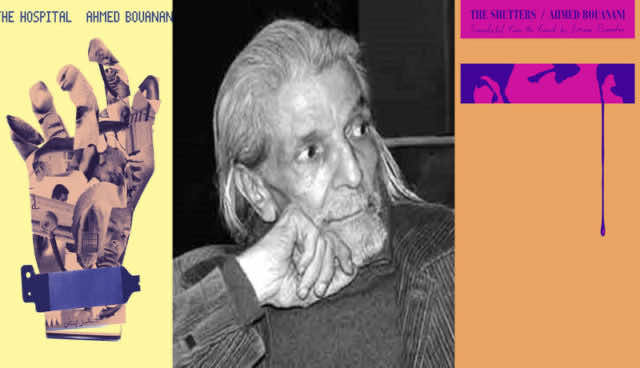 Thanks to the prestigious publishing house, the pieces—a novel and poetry collection—by the Casablanca filmmaker, author, and poet are available in the third most-spoken language worldwide for the first time.

The New York-based publisher released in June their first copies of Bouanani’s work: his 1989 novel The Hospital along with two collections of poetry, Les Persiennes and Photogrammes, combined under the name The Shutters.

The Hospital weaves together fiction and autobiography in an eerie narrative based on the author’s own tuberculosis ordeal. New Directions Publishing defines it as “a tour de force: an utterly singular modern Moroccan classic.”

“These memories retrace the seasons of a country that was quickly forgetful of its past, indifferent to its present, constantly turning its back on the future,” he writes.

The publishing house praised the collection as “surreal poetry [that] maps Morocco’s cultural history, as Bouanani hauntingly evokes all of the violence inflicted on his country.”

At age sixteen, Bouanani lost his father to assassination during the end of the colonial era. His life’s work focused on Morocco; most notably, his 1979 film The Mirage continues to receive widespread praise as one of the best and most important Arabic films of all time.

Witte de With Center for Contemporary Art described Bouanani, who died in 2011, as a champion for artistic expression in the “collective trauma of the colonial occupation of Morocco,” trailblazing “cultural practices that sought to establish a new vision of the country.”

“Filmmaker, poet, and writer Ahmed Bouanani was a towering presence in this landscape, pioneering a cinematic and poetic language that influenced a generation to come.” 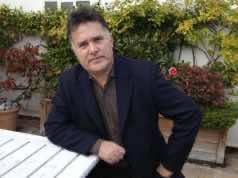