Rabat - Morocco’s Ministry of Health has given its version of the story after a pediatric surgeon accused a hospital of corruption and made a public and controversial resignation on Monday, July 23. 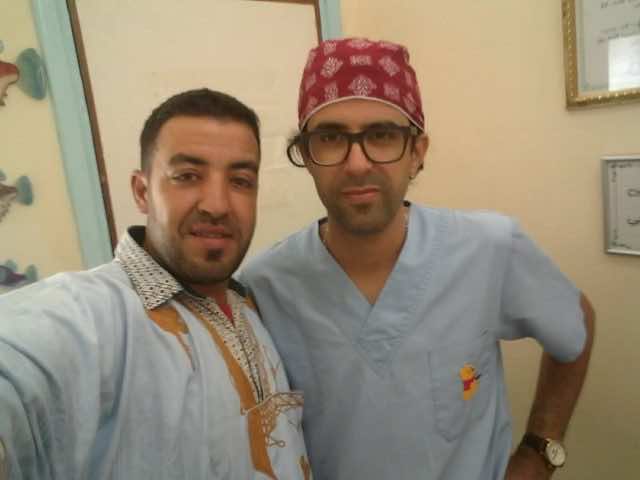 Rabat – Morocco’s Ministry of Health has given its version of the story after a pediatric surgeon accused a hospital of corruption and made a public and controversial resignation on Monday, July 23.

The surgeon, Dr. Mehdi Echafai, is better known as the “poor people’s doctor” for helping hundreds of families treat their children. Before resigning, he worked in the Tiznit Provincial Hospital, in an area 97 kilometers south of Agadir.

Echafai accused the hospital of “abuses” and “corruption,” denouncing “administrative problems” that negatively impacted his family and his own health.

Following Echafai’s accusations Monday, the ministry issued a statement on Thursday, July 26. The department explained that the 34-year-old surgeon “made administrative errors” that led to him being sent to a disciplinary council. The ministry noted the doctor’s right to defense by lawyers had been respected.

Back in February, the hospital’s chief medical officer accused the surgeon, Mehdi Echafai, of insulting him and sued the surgeon for libel and defamation. Echafai had posted a video online in February in which he denounced his superiors’ moral harassment, the failing health system, and corruption within the hospital.

The ministry assured that the conflict between the surgeon and the chief medical officer was a personal matter that had nothing to do with the doctor’s professional activity.

Furthermore, the statement claimed that Dr. Echafai “has been the subject of a complaint filed by the father of a patient who accuses him of refusing to take charge of his child without valid reason and to have published his medical file on his Facebook page.”

The Ministry of Health explained that the doctor was under a disciplinary measure depriving him of his salary for 4 months.

The regional health department assured that it does not wish to “interfere in a case in progress,” but that it is determined “to take the necessary measures in light of what will decide the justice.”