Rabat- The Moroccan Association for the Fight against AIDS (ALCS) has called for the government to accelerate its efforts to eradicate the Hepatitis C virus (HCV) by providing the latest treatment drugs in public hospitals. 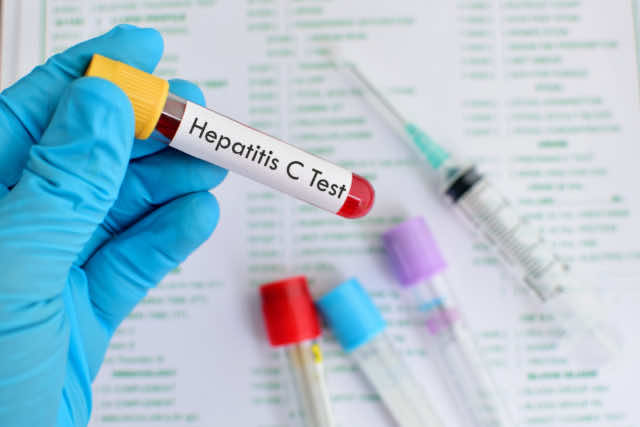 By
Ahlam Ben Saga
-
Ahlam Ben Saga is a Cultural Studies graduate from university Mohammed V of Literature and Humanities in Rabat.
Jul 28, 2018
Spread the love

Rabat- The Moroccan Association for the Fight against AIDS (ALCS) has called for the government to accelerate its efforts to eradicate the Hepatitis C virus (HCV) by providing the latest treatment drugs in public hospitals.

In Morocco, 400,000 people, representing 1.2 percent of the population, suffer from HCV which causes inflammation and damage of the liver.

Not all patients can afford the expensive treatment. For this reason, ALCS insists the government implements low-cost treatment and believes that providing early diagnosis for HCV in public hospitals should be a top priority for the government.

In line with World Hepatitis Day today, July 28, ALCS pointed out the importance of raising awareness of the disease and called on citizens to watch out for symptoms, such as fatigue, fever, vomiting, decreased appetite, dark urine, and jaundice.

The director of the Epidemiology and Disease Control Administration, Abderrahman Maâroufi, explained that the plan seeks to provide low-cost treatment for HCV patients.

According to the World Health Organization (WHO), an estimated 71 million people have chronic Hepatitis C infection, making the disease a major public health concern worldwide.

The infectious liver disease is caused by the Hepatitis C virus. The virus can cause either acute or chronic hepatitis, ranging in severity from a mild illness lasting a few weeks to a serious, lifelong illness.

Chronic hepatitis can bring on cirrhosis of the liver or liver cancer after many years.

Despite challenges in Morocco’s health system, the chance of recovery from HCV has doubled since 2015, when Sofosbuvir medicines began to be sold in the kingdom.

The medication helps 95 percent of patients in Morocco regardless of the severity of the disease.