Rabat - As street crimes —such as robbery and mugging— are a serious concern for police, the General Directorate of National Security (DGSN) has required police officers to carry their service weapons while on duty and in uniform. 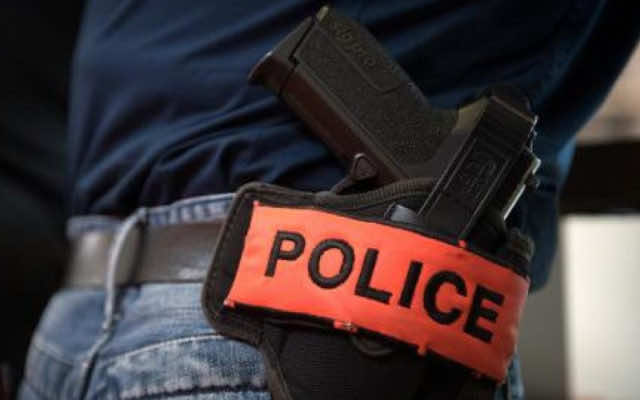 By
Tarek Bazza
-
Tarek Bazza is a journalist at Morocco World News with Master’s degree in Translation from King Fahd School of Translation in Tangier.
Jul 31, 2018
Spread the love

Rabat – As street crimes —such as robbery and mugging— are a serious concern for police, the General Directorate of National Security (DGSN) has required police officers to carry their service weapons while on duty and in uniform.

Abdellatif Hammouchi, the chief of Morocco’s DGSN, issued a circulated instruction this week to security prefectures throughout Morocco. The note specifies that all police officers in uniform must carry their personal service weapon. The instruction includes police officers and senior officers serving in cities traffic police, and police mobile brigades in charge of maintaining order.

The note provides instructions on when and how to carry service weapons. The weapon should be attached on the right side of the belt.

Owing to certain security responsibilities, some officers in uniform may conceal their service weapon.

The DGSN emphasized the need for police to carry service weapons in order to ensure the safety of citizens by combatting street crimes and maintaining public order.

Many Moroccan police officers have recently been using their service weapons against suspects carrying weapons and refusing to surrender to police.

On June 28, a police officer shot 5 bullets, including two warning shots, at a man brandishing a knife in Temara. The suspect smashed the front windshield of two buses. When the suspect attempted to attack the bus passengers, the policeman fired his service weapon to disrupt the act.

After the incident, some members of the public and the family of the man killed marched in Kenitra to condemn the killing.

Other Moroccans have reacted to uses of police force on social media. Some support the use of service weapons in public, saying that it could reduce street crimes and could have a deterrent effect. Others think police should not shoot to kill, but should only be allowed to shoot to injure suspected criminals if necessary to make an arrest.