Rabat - The Moroccan government has approved the Bamako Convention on hazardous wastes in a move towards greater environmental conscientiousness and management. 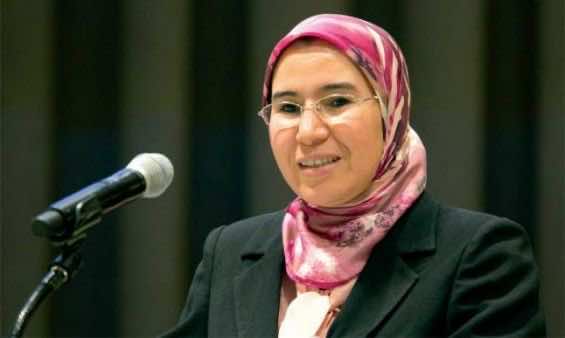 Rabat – The Moroccan government has approved the Bamako Convention on hazardous wastes in a move towards greater environmental conscientiousness and management.

At the very forefront of the convention is a mission to protect human health and the environment from threats presented by hazardous waste.

As entailed by the treaty, the Bamako Convention prohibits the importation of all hazardous and radioactive wastes from non-contracting parties, as well as the disposal of waste in African oceans and inland waters.

Further, it seeks to minimize the production of hazardous wastes and ensure cooperation in treating and disposing of waste in an environmentally sound manner. The convention operates within the given framework of the UN and of the Basel Convention, from which the Bamako Convention is derived.

For Morocco, the impetus for adopting the convention was recent. Still lingering in the Moroccan collective consciousness was COP 22, the 2016 Climate Change Conference held in Marrakech, and Italy’s exportation of 2,500 tons of waste, intended to be incinerated in the Moroccan city of El Jadida.

The uneasy nexus of an environmental dialogue with what some saw as exploitation agitated public opinion. Moroccan netizens rebelled, refusing for Morocco to become the “landfill of Europe.”

While officials insist that the link between the 2016 controversy and the bill is tenuous, such events were instrumental to parliamentary dialogue. The Chamber of Advisers created a parliamentary commission to take “an urgent and clear decision concerning the Italian cargo of waste.”

The move prompted governmental interest in organizing the informal sector in the field of waste discovery and management.

Looking towards the transmission of know-how

In statements to Yabiladi, Nezha El Ouafi, the secretary of state for sustainable development depicted the Bamako Convention as emblematic for change and development. At the heart of this was what she deems “the transmission of know-how” which will enable Morocco to develop various channels of knowledge, not only within Morocco, but all throughout Africa.

She stated, “We are setting up seven sectors to involve the private sector, especially civil society, such as the battery industry, tires, lubricating cars, etc. … with twenty years of experience that will strengthen cooperation between African countries in order to install a shared know-how between these countries.”

El Ouafi cited the waste management facility in Bouskoura, near Casablanca, as a paragon of Morocco’s capabilities. Built by the United Nations Development Organization (UNIDO), the facility ensured the safe and sustainable management of electrical equipment filled with mineral oil and contaminated by a hazardous chemical, polychlorinated biphenyl (PCB).

The burgeoning environmental consciousness of Morocco aligned with the goals of the Bamako Convention, which had emerged from the failure of the Basel Convention to address economic disparities that emerged in the trade of hazardous waste: many developed nations were exporting toxic wastes to Africa.

The Bamako Convention, formally known as the “Convention on the Ban of the Import into Africa and the Control of Transboundary Movement and Management of Hazardous Wastes within Africa,” was adopted in Bamako, Mali, on January 30, 1991, and entered into force in 1998.