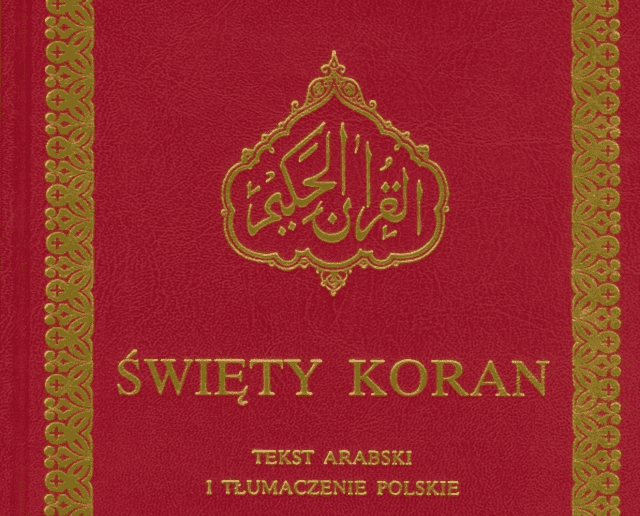 Rabat- After three years of work, a translator has completed a third and updated Polish translation of the Qur’an and is expected to launch it on the 160th anniversary of the release of the first Polish edition.

Five thousand copies will be printed and readers will also be able to access the version online. The translator was poet and editor Musa Czachorowski—a member of the Tatar community (a group of Turkic-speaking people residing in Russia and other post-Soviet countries).

The Muslim Religious Union of Poland (MZR) spearheaded the push for a more up-to-date translation of the Qur’an. According to MZR’s Ethnic Department Coordinator Barbara Pawlic-Miskiewicz, the first Polish Qur’an was published in 1858.

However, language evolves over time; Jan Murza Buczaki completed the original work and, as expected, utilized many terms that are no longer understood. Jozef Bielawski, a Warsaw University professor and founder of the Faculty of Arab World Studies, published a second edition in 1986.

Pawlic-Miskiewicz noted that the second version was “definitely better in quality,” but still used language that was “non-obvious” and too “poetic.”

Islam in Poland Today, Muslims make up less than 0.1 percent of Poland’s total population, yet have managed to leave their mark on the country’s history.

Polish Muslims are also largely Sunni and of Tatar descent. There are an estimated 3,000 to 5,000 Tatars living in Poland today, but many Poles are descended and influenced from Tatar bloodlines. Beginning in the 14th century, Poland saw a steady stream of Tatar Muslims incorporated into its society.

Both during and after World War II, Tatar communities were subjected to poor conditions and drafted into the army along with the other civilians. The Nazis largely murdered their intelligentsia. Furthermore, they were victims of post-war expulsions, and the majority of their settlements were expropriated by the Soviet Union.

Only three settlements remained after the war: Bohoniki, Kruszyniany, and Sokolka. Poland’s oldest Tatar mosque, Kruszyniany Mosque, is located in the Kruszyniany settlement in the northeastern part of the country.

The mosque is a quaint wooden structure built on a rectangular plane that measures 10 by 13 meters. The current structure was completed between the 18th and 19th century, but a Kruszyniany Mosque was first mentioned in a document dated in 1717. The mosque was renovated in 1846 and provided with a safety system in 2008.

It remains active to this day. Despite the relatively small Polish Islamic population, anti-Muslim sentiment and verbal and physical displays of hate are high. Unfortunately, the crimes also go largely unpunished.

Many cases of vandalism on mosques or violent attacks on Muslims are unreported, and women who opt to convert to Islam and dress more conservatively are seen by some as “traitors.”

In 2014, the Kruszyniany Mosque was badly vandalized the day after Ramadan began. The culprit spray-painted a pig on the side of the historical mosque and painted a Nazi symbol known as kotwica (“anchor”) both onto the mosque and on some of its tombstones.

The kotwica is made up of a p and a w which stand for Polska Walczaca (Fighting Poland). Kruszyniany Muslim community leader Bronislaw Talkowski commented on the incident, noting that it was “a very regrettable thing—incomprehensible.”

He emphasized that Tatars have always been peaceful neighbors and that the act of vandalism on the Kruszyniany Mosque was unprecedented. Czachorowski criticized the incident but emphasized a belief contrary to reports—that Polish society is largely free of hate toward Muslims.

Czachorowski referenced scores of emails and letters of solidary sent to the Kruszyniany Tatar community after the vandalization. Commenting on the support his community received, Czachorowski said, “We take notice of it and appreciate it.”

According to Amnesty International, “Widespread hate crimes in Poland are part of the disturbing rise of racist … violence against migrants, Muslims … across Europe over the past few years—a trend that sets the backdrop for xenophobic responses.” 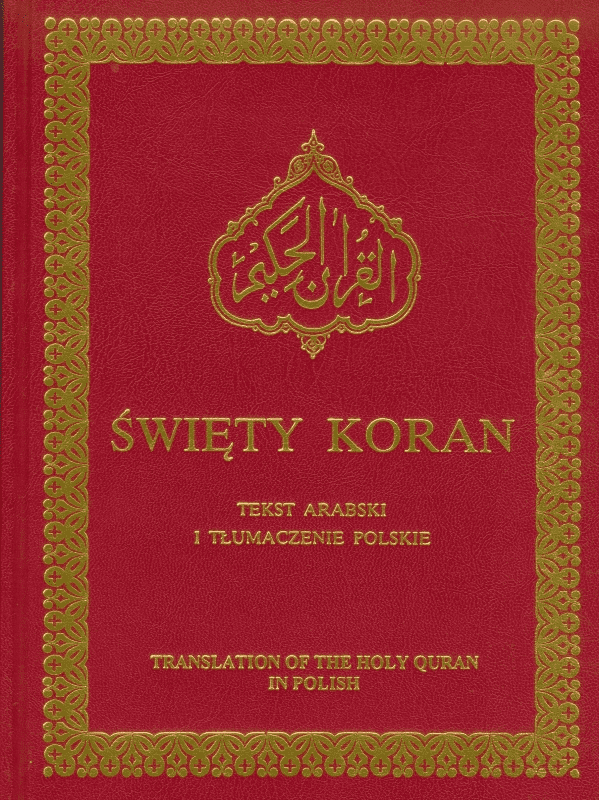