Rabat - The African Development Bank (ADB) hosted a forum in Casablanca on Friday as part of a project to attract investments to African countries, citing ADB reports that Africa needs $120 billion each year to boost competitiveness and invest in development and employment-generating projects. 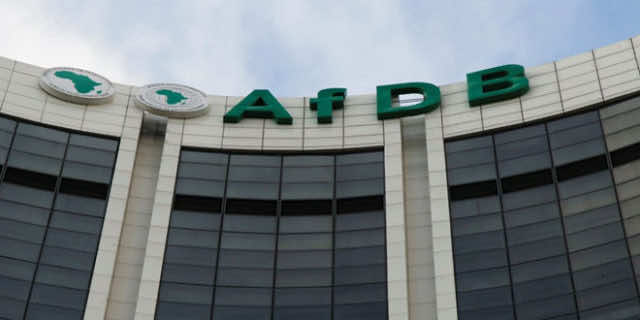 Rabat – The African Development Bank (ADB) hosted a forum in Casablanca on Friday as part of a project to attract investments to African countries, citing ADB reports that Africa needs $120 billion each year to boost competitiveness and invest in development and employment-generating projects.

The ADB’s Africa Investment Forum initiative is reportedly the start of a long-term Africa-focused investment platform where investors interested in the African financial landscape can have better access to the continent’s many investment opportunities.

In addition to developing a platform for partnership and expertise-sharing between African investors and their foreign counterparts, the project also aims to create an intra-African link between Africa-based private enterprises.

Promoting South-South cooperation was also a central concern, with participants citing some of the latest financial reports on Africa and the necessity of bridging the continent’s large investment deficit by involving more private African businesses.

Although the ADB will not be participating in fundraising for the projects chosen during the series of forums, participants deem the bank’s sponsorship important for the success of the project. The bank’s credibility over the years is particularly valued by participants and investors, as an ADB-sponsored project is more likely to attract interest.

Speaking at the forum in Casablanca, Mohamed El Azizi, ADB director general for North Africa, said that the aim is not only to attract investments to Africa, but also to give the continent’s investors and growth drivers the prominence and viability they lack on the global market.

“In big international forums like Davos, Africa has very little visibility and space; it does not attract enough investments,” he said. El Azizi explained that one of the objectives of Africa Investment Forum is to establish an economic forum that prioritizes Africa and facilitates “match-making” between African business leaders and their counterparts elsewhere.

Last week’s meeting in Casablanca was the third such gathering, following two previous Africa Investment forums in Cairo and Tunis. The goal was the same in all three forums: identify profitable markets and projects for African and foreign fundraisers and investors, in addition to facilitating exchanges and cooperation between African investors.

Olivier Eweck, senior economic manager at the African Development Bank, said that one goal of the Africa Investment Forum is to gather sufficient data on Africa’s investment and creativity potential, with the long-term goal of pioneering as many profit-yielding partnerships as possible.

The next Africa Investment Forum is set to take place in Johannesburg, South Africa. Organizers expect between 1,000 and 2,000 investors to attend what is set to be the project’s biggest gathering.