Rabat - The Atlantic Free Zone (AFZ) of Kenitra, near Rabat, has once again attracted a French leader in household energy management. 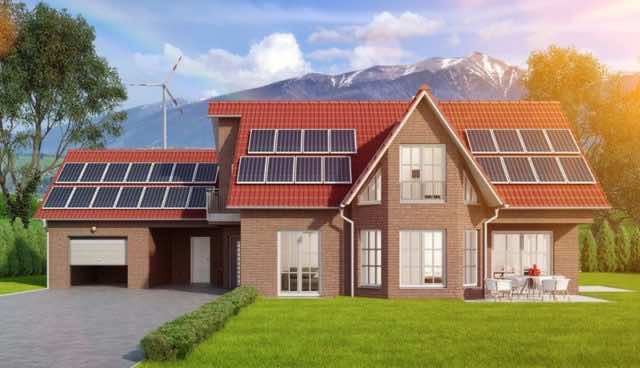 Rabat – The Atlantic Free Zone (AFZ) of Kenitra, near Rabat, has once again attracted a French leader in household energy management.

The Full Home Energy (FHE) Group, which specializes in the management and storage of electric and thermal energy will open its first plant in Africa in the AFZ.

According to l’Economiste, the group signed a purchase contract on Wednesday, July 27, with MEDZ—the managing enterprise of AFZ—for a plot of 5,000 square meters for an estimated $3.5 million.

Work on the production factory will begin in September and is expected to be completed by the end of 2019.

The factory will supply European and African markets with printed circuit boards. The boards connect electronic components together to create a complex electronic circuit.

The French leader already has plants in Germany and Switzerland, with plans to expand to Italy and Spain.

Several international giants have established themselves in the AFZ, namely, automotive giant Nexteer which produces automotive parts for some of the largest auto manufacturers—such as BMW, Ford, Toyota, and Volkswagen, China’s Dicastal which produces aluminum car wheels, and PSA Group.

Free Zones across the country have succeeded in attracting automotive giants due to their tax and customs benefits for companies establishing factories in Morocco. 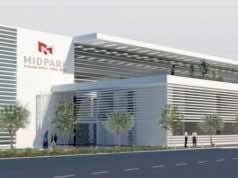 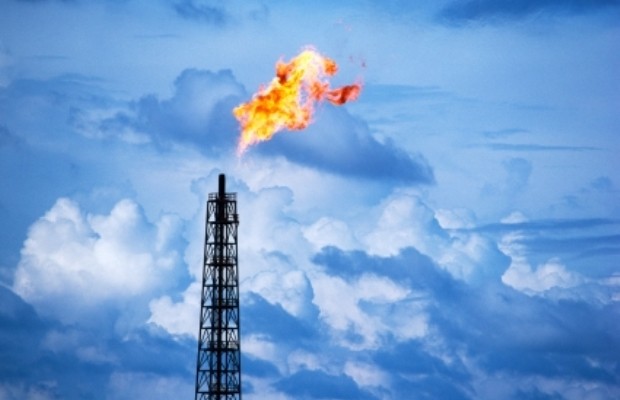