He came back to where it all started.

He came back to where it all started.

The Atlas Lion will play alongside another Moroccan football player, Yacine Bammou, who joined the club recently with a 4-year contract. Bammou was actually the one who teased Fajr’s return to SMC by sharing a video of his introduction to the club. 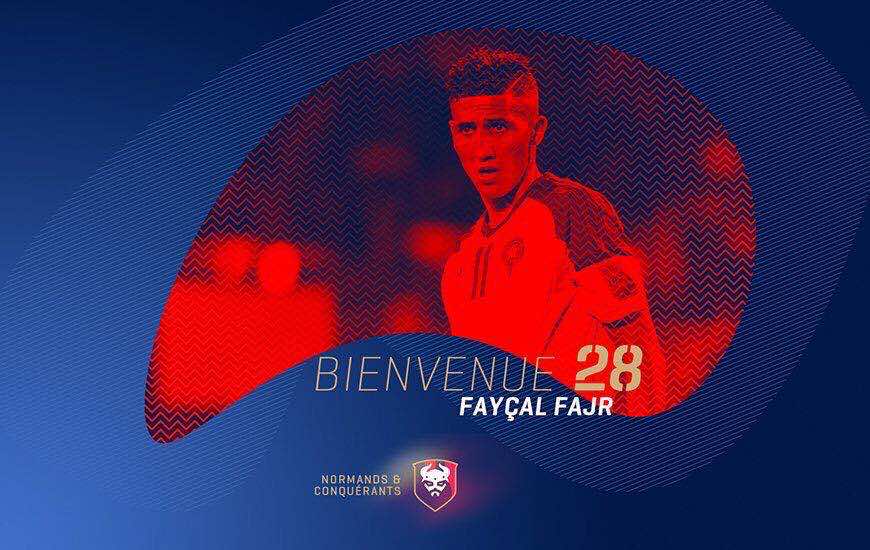 Fajr, who turned 30 on Wednesday, has left Spain’s La Liga to be close to his family. The decision pleased his coach Fabien Mercadal who spoke positively of his return.

“He is a player that I have enjoyed a lot for a very, very long time since I was already following him when he was in Frejus. If we can bring a boy like that, I think it’s a good recruitment from a technical point of view but also from a human point of view. It fits totally with what I was looking for,” he said.

“It’s a chance for us to have a player like him. He can play a lot of positions, he hits the set pieces very well. I know you know him in Caen, but you knew him at one point in his career when he was not at the top. He has progressed since.”

Originally from Rouen and trained in Le Havre, Fajr played in Ligue 1 at the Malherbe stadium in the 2011-2012 season, before playing two seasons in Ligue 2, contributing to the rise of the elite of red and blue in 2014.

An offensive midfielder, Fajr then left for Spain, playing nearly 140 games in La Liga with Elche, Deportivo La Coruna, and Getafe, which allowed him to become a Moroccan international in 2015.