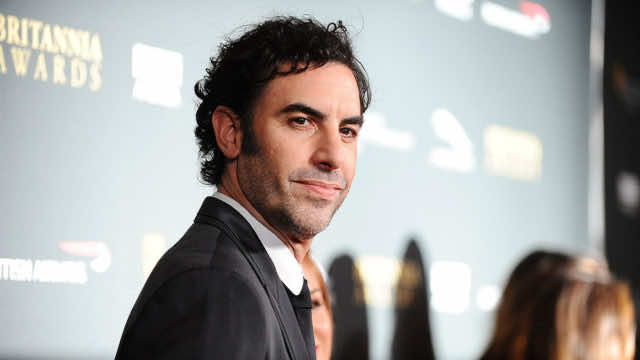 The actor is shooting scenes for a new Netflix show called “The Spy,” according to Arabic news outlet Hespress.

The six-episode series is being filmed in several locations in the kingdom, including Rabat, Sale, Kenitra, and Fez.

In April, a recruitment agency in Casablanca was looking for actors and extras—men and women, Arabs and Europeans of all ages—for the brand new show. The agency also posted a notice on social media explaining that the team for the American series was seeking actors in the kingdom.

The mini-series will focus on the journey of the Israeli spy Eli Cohen (interpreted by Sacha Baron Cohen) known for his actions in Egypt and Syria in the 1950s.

Eli Cohen spied for Israel in Damascus in the 1960s. Cohen’s cover was blown, and Syria publicly hanged him in 1965.