Rabat - Spain’s government will include the teaching of Moroccan Arabic, culture, history, and civilization in the Spanish educational system. 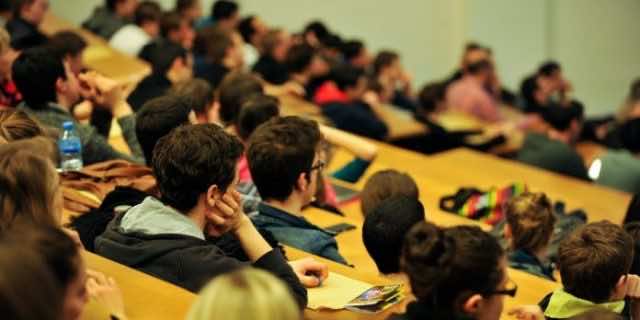 By
Tarek Bazza
-
Tarek Bazza is a journalist at Morocco World News with Master’s degree in Translation from King Fahd School of Translation in Tangier.
Aug 6, 2018
Spread the love

Rabat – Spain’s government will include the teaching of Moroccan Arabic, culture, history, and civilization in the Spanish educational system.

As a development of diplomatic relations between Morocco and Spain, the two neighboring countries have signed a bilateral agreement to promote educational and cultural development.

Named “Strategic Association Agreement on Cultural, Educational, and Sports Development and Cooperation,” the agreement entered into force on July 18. The agreement was signed in 2012 by Spain’s minister of foreign affairs, but it did not go into effect until conditions were met, according to the Spanish outlet Ok Diario.

The agreement was published in full Wednesday, August 1, on the Spanish government’s official gazette.

The agreement aims to strengthen the “deep historical and cultural ties” between Spain and Morocco through “knowledge and understanding between both peoples and the dissemination of their respective languages ??and cultural heritage.”

The educational sectors targeted in the cooperation are primary, secondary, university, and vocational. Spain and Morocco will encourage education officials to exchange visits in order to transfer successful experiences and learn about the educational systems of the two countries, Ok Diario added.

According to the agreement, the Moroccan government will practice guardianship over the content of the Spanish educational curriculum.

Spain and Morocco agreed on some measures to reinforce Moroccan and Spanish languages in their schools. The Spanish outlet stated that the Spanish government committed to promote “the teaching and dissemination of the [Moroccan] language, history, and civilization” in its official educational programs.

In addition, Morocco’s government will include the teaching of the Spanish language in primary and secondary schools. The Spanish language will then be “an optional subject for students in the regions of Morocco where it is most practiced,” according to the agreement.

The bilateral cooperation also considered the implication of higher education in the agreement. Moroccan students will have access to Spanish universities and Spanish students can enroll in Moroccan universities according to the terms of the agreement. According to Ok Diaro, the cooperation also encourages the education ministries to grant scholarships and promote student and teacher exchanges between both countries.