Rabat - The Moroccan government will intervene to regulate private schools’ tuition, a government source has alleged. 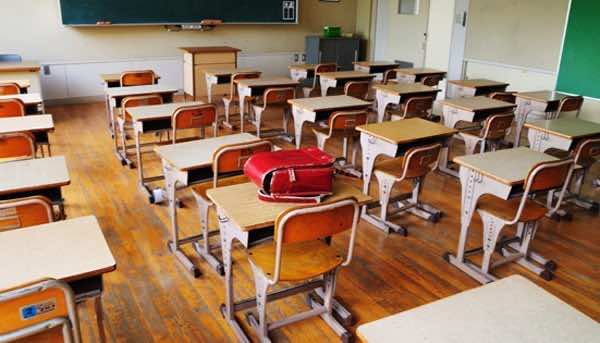 Rabat – The Moroccan government will intervene to regulate private schools’ tuition, a government source has alleged.

The government has finally decided to “to besiege private school sharks” by “legally intervening” to uphold parents’ rights and mitigate the “financial distress” caused by what it deems excessive and constantly changing school fees, according to a government source quoted by Assabah today.

The government claimed to be sensitive and sympathetic towards the hardships and “distress” that Moroccan households experience when they pay for their children’s education.

According to the source, the move aims to regulate the “unreasonable” price fluctuations in education-related costs, including annual courses fees, registration and re-registration fees, and social insurance fees charged by private schools for each enrolled student.

The source noted, however, that government intervention is not aimed at dictating pricing boundaries and rules, as schools provide different services in line with required fees. Instead, the government will intervene to ensure a “constant pricing scale” and similar fees on certain education-related services, while at the same time preserving schools’ freedom to fix their own fees.

At the start of the 2018-2019 academic year in September, the government will allegedly request pricing designs from each private school.

According to Assabah, the government’s rationale is to achieve the expected “constant pricing scale” by limiting sudden increases in school fees. (A school that tells the government that it is charging MAD 100 for registration in 2018 would know that it cannot tell the government next year that the same fee has suddenly jumped to MAD 200.)

Also mentioned in the report is the government’s intention to further decrease parents’ burden by supporting a percentage of their expenditures on education.

While the move has not been officially announced, a source told Assabah that the government is planning to help parents’ in their education-related expenses by introducing the income tax law (IGR) as used in the real estate sector.

In line with Morocco’s fiscal law and based on their net incomes, the potential move will ensure that households are reimbursed a certain percentage of the income spent on the education of their children.

The government’s move is a direct response to the central bank’s annual report on 2017. The report indicated that private education costs increased by 40 percent in the last 10 years. Whereas other commodity prices increased by 15 percent between 2007 and 2017, education-related costs jumped by 44 percent, affecting Moroccan household’s financial wellbeing and deepening social inequalities.

By intervening to regulate pricing in private schools and bear part of the financial burden, the government hopes to bridge social inequalities by ensuring higher education levels among children from low-income backgrounds, government sources indicated.

Could there be unintended consequences?

While some believe the government’s concern with high tuition fees should be encouraged, critics may raise serious concerns regarding negative side effects.

Cushioning tuition fees may deepen the socio-economic disparities that the move aims to curb in the first place, because only those with the means to send their children to private schools will receive the benefits.

Subjecting private schools to a rigorous “constant pricing scale” may discourage them from investing in upgrading curriculum and teaching quality, such as purchasing state-of-the-art course materials or hiring more qualified teaching staff.

Perhaps a more sensible government intervention in the education sector would be to invest more in public schools. 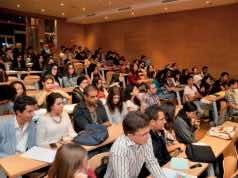