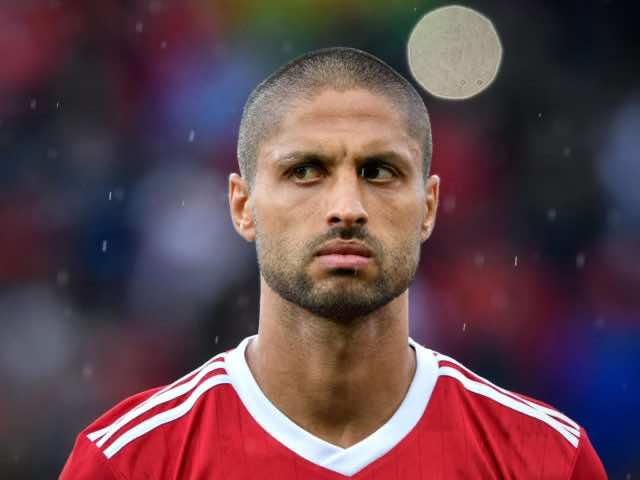 According to French outlet France Football, the French club, which is looking for experienced executives to strengthen its team, thinks that the 32-year-old football player will fit perfectly with the club’s needs. Da Costa is currently negotiating with the president of Reims.

The French-Moroccan-Portuguese footballer, who played in the last World Cup with Morocco, has solid experience. Da Costa was vice-champion of Turkey in his last season with Istanbul Basaksehir.

The defender, who trained in Nancy, has already played in Italy (with Fiorentina and Sampdoria of Genoa), the Netherlands (with PSV Eindhoven), England (with West Ham) and even Russia (with Lokomotiv Moscow). He also played for the Greek championship between 2015 and 2017 at the Olympiakos.

Da Costa had a hard choice to make when it came to choosing the country he wanted to play for. Born in France to a Moroccan mother and a Portuguese father, the Atlas Lion was eligible for the three different selections, but he finally chose Morocco. He played with the under-21 selection of Portugal and France before opting for the Atlas Lions under Badou Zaki.

Da Costa’s first match as a Lion took place on May 23, 2014, when Morocco won a match against Mozambique (4-0). He scored his first goal with the selection on March 27 of the same year, during a match against Uzbekistan. Since then, Manuel da Costa has been vice-captain of the Lions in many games.