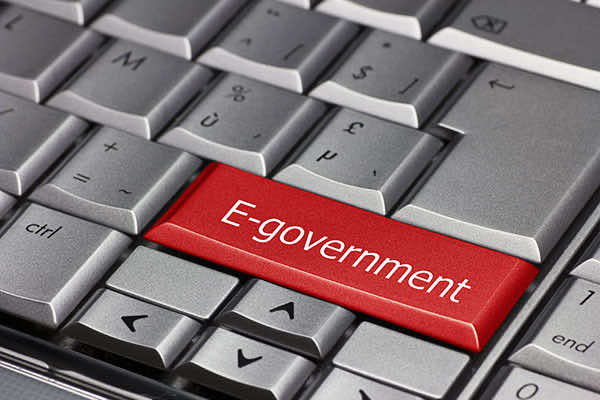 The e-government development index (EGDI) measures the readiness and capacity of national institutions to use information and communication technologies (ICTs) to deliver public services. Morocco has fallen 25 places since 2016 and 28 places since 2014.

The survey notes that despite development and major investment, the 14 countries with low EGDI are African and belong to the least developed countries.

According to the survey, European countries lead in e-government development, while American and Asian countries share almost equal levels in EGDI.

Many people in these countries are unable to benefit from ICTs because of poor connectivity, high cost of access, and lacking the necessary skills.

In order to build a well-functioning e-government, countries need to strengthen investments in developing human capital and telecommunication infrastructure.

Arabs and Muslims have Highest Unfavorable Ratings Among Republicans-Survey