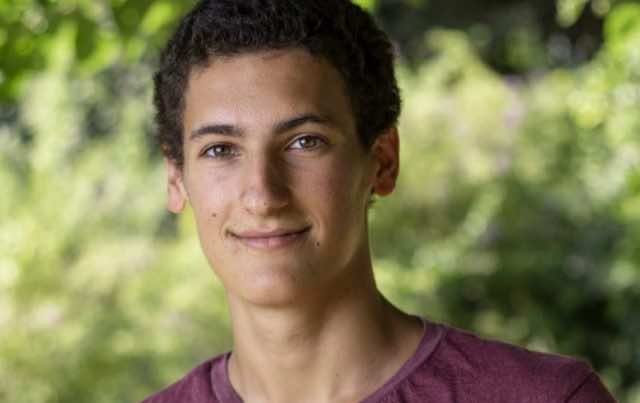 Rabat – In a Facebook post, 19-year-old Hilel Garmi declared his refusal to fight for the Israeli Defense Forces (IDF), acting in civil disobedience.

His conscription into the IDF hovered at the end of July. However, during the unarmed demonstrations near the Gaza strip earlier this year, Garmi read writings by protest leader Ahmed Abu Ratima that made him reconsider his nearing entrance to the Israeli army.

“I was impressed to discover these people who prefer unarmed alternatives to address the question of the situation between the Mediterranean and the Jordan River,” Garmi wrote. “Like them, I believe in civil disobedience to underline the illegitimacy of our regime.”

Both his older brother and two sisters joined the army; as a child, the mandatory two years and eight months of service “in an elite unit” seemed not only inevitable but fascinating for Garmi.

“But growing up, and being convinced that all human beings are equal, I changed my mind,” read his August 5 Facebook post. “I do not believe in the existence of a common denominator between Jews that made them different from Arabs. I do not see why I should be treated differently as a child of Gaza or Jenin. And I do not think that the suffering or joy are more important for some than for others.”

Garmi said he asked himself why three million inhabitants of the West Bank and East Jerusalem have lived under military occupation for over a century and why two million Gazans suffer under a 10-year-long military siege.

“Who gave Israel the right to manage the life of these five million human beings? To decide their right to drive, import, export, fish, to have electricity? To be able to arrest them at any time?”

The teenager staunchly declared his position against participating in “a regime so anti-democratic,” especially with Israel’s daily actions taken against the Palestinian people.

“There is a red line that we cannot cross, and for me this is insurmountable.”

He wrote that his decision to make the declaration public on Facebook was directly tied to his belief in civil disobedience leading the way for social change by appealing to the sense of justice for the most privileged individuals in Israel.

“If the Gaza protesters have the courage to do so, I feel the obligation and the power, as a person born on the side of those who hold the power, to engage equally in this way.”