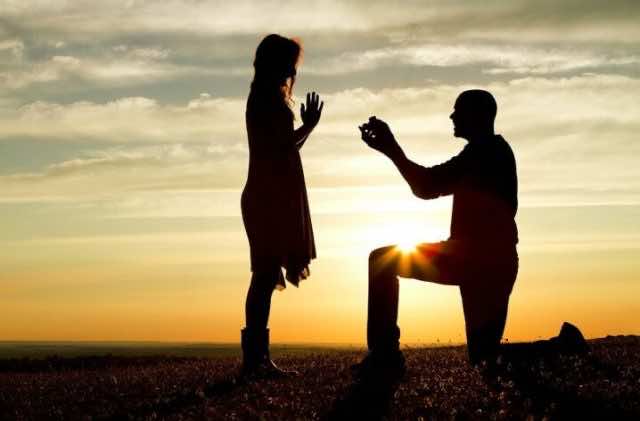 Rabat – Zeineb, a 40-year-old Tunisian woman, and Sergio, her Italian fiancé, are fighting a bureaucratic battle to get married in Tunisia.

The couple decided to wed back in June and had prepared all the necessary documentation for the legal procedure. Unfortunately, they have not been able to find any notary in Hammamet, a coastal town 65 kilometers southeast of Tunis, willing to marry them so far. The hang up is that Sergio is not a Muslim.

Religious principles in most Muslim-majority countries prevent a non-Muslim man from marrying a Muslim woman, unless the man decides to convert to Islam. Under the initiative of Tunisian President Beji Caid Essebsi, since 2017 the law of Tunisia has officially allowed interreligious legal unions, a revolutionary act in the history of the country and of Islam.

However, since the Tunisian legal code is still being revised to abide with the country’s 2014 constitution, it is unclear whether private notaries are legally obliged to marry all interreligious couples.

Notaries appear to be motivated by religious principles, which were the law of the land until last year. In response, human rights groups have demanded that the new law be applied more strictly and efficiently.

The Tunisian Association for The Rights of Minorities said in a statement that the Justice Ministry should take “strong action against those who do not apply the law”. Yamina Thabet, the group’s president, told AFP that the ministry should “force all notaries to apply the law” and blamed some legal professionals who are “putting their religious conviction before the law.”

Situations like Zeineb and Sergio’s show how easily the introduction of “progressive” laws, to quote Tunisian MP Rym Mahjoub, might clash with religious and cultural identity in Muslim-majority countries.

Sometimes, the strive for enhancing international reputation leads governments to pass laws that do not reflect problems that might arise from their social contextualization. Although, especially after the country’s 2011 revolution, Tunisia has been considered one of the most progressive countries in the Arab world, campaigners say that civil society is still ideologically torn between conservative and progressive forces.

In Morocco, according to the 2011 constitution, a Muslim man may marry a Christian or Jewish woman, but a Muslim woman can only marry a Muslim man.