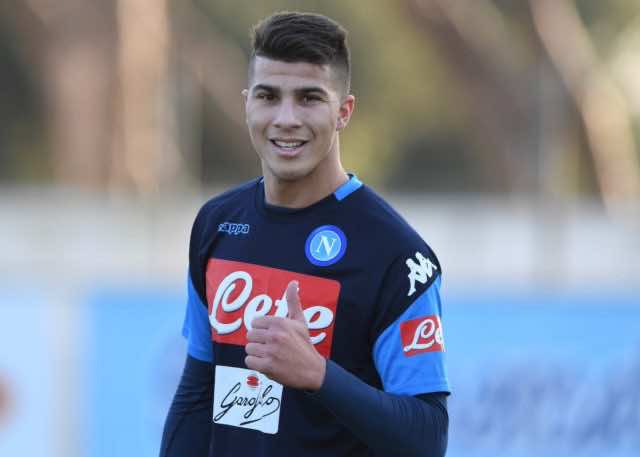 The Moroccan football player is making headlines again for the wrong reasons. The 22-year-old got himself in trouble with his club after fighting with two of his teammates.

According to Italian outlet Gazzetta di Modena, Machach could be dismissed from his loan at Carpi (Serie B), three weeks after he was loaned by Naples where he signed a 4.5 year contract in January.

The Italian club has not yet given a disciplinary sanction to the player, choosing not to comment on the incident.

Machach’s behaviour reminds fans of another Moroccan football player: Adel Taarabt. The 29-year-old midfielder had trouble getting along with his teammates in multiple clubs. He also had the bad habit of leaving the field during games.

Machach has built himself quite the bad boy reputation. In the fall of 2017, the Atlas Lion assaulted Denis Zanko, coach of the Toulouse reserve team, for whom he was playing at the time. Toulouse fired him for his behavior.

Machach quickly rebounded, joining Naples in January 2018. However, just months after his arrival in Italy, the player was accused of assaulting a doctor after he blocked Machach’s car.

Troubles aside, Machach has already decided on his international career. Earlier this year, Herve Renard convinced the Moroccan-Algerian to join the Moroccan national football team.

Born in France to a Moroccan father and an Algerian mother, the young footballer began his youth career with AS Cannes and Olympique Marseille before signing with Toulouse in 2014.