Rabat - Drama among the children of high officials has struck again. 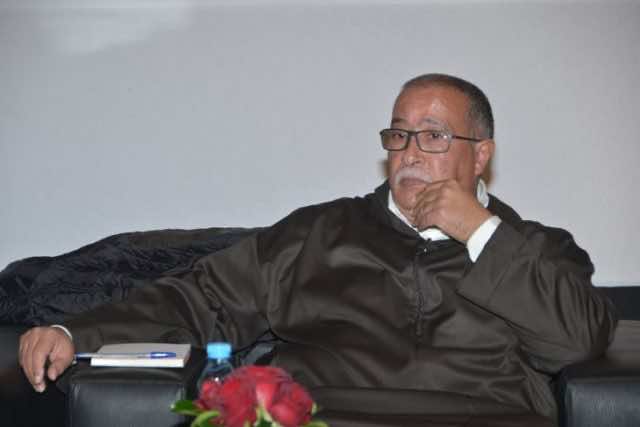 Rabat – Drama among the children of high officials has struck again.

The daughter of Ahmed Akhchichine, the leader of the Authenticity and Modernity Party (PAM) and president of the Marrakech-Safi region is facing justice.

Kenza Akhchichine, 18, was arrested after causing a traffic accident last Thursday, when she lost the control of her vehicle and hit an electric pole in the Hay Riad neighborhood of Rabat. She was driving her father’s government car without a driver’s license.

The Court of First Instance in Rabat decided to sue the young girl on Thursday, August 9 for “driving without a license” and “causing material damage to the public property.” The teenager is on temporary release.

Speaking to Arabic outlet Alyaoum 24, Larbi Mahrachi, a member of the PAM party, described the behavior as “wrong and unacceptable” and denounced Akhchichine’s reckless decision to lend his government vehicle to his teenage daughter.

The Moroccan Organization for the Protection of Public Funds demanded an investigation into the use of the vehicle.

The same source added, “The daughter of Akhchichine was driving the subject of the incident without legal basis, and against all customs, laws, and in complete disregard of the royal instructions.”

The incident stirred controversy on social media. Social media users blamed the PAM leader for “lack of parental authority,” and “irresponsibility” and “negligence,” and for spoiling his daughter too much.

The incident may remind Moroccans of another case involving the child of a high official that made headlines causing controversy in Rabat: Hamza Derhem.

The 26-year old is the son of the late Mohamed Derham, former managing director of Atlas Sahara and the nephew of Rkia Derhem, the secretary of state for foreign trade.

The young man was arrested in April 2017 after uploading a video of himself driving under the influence of alcohol, taking selfies near his smashed Ferrari after crashing into three cars, while singing and making fun of police officers and other officials.

He was released June 5, after spending a year and 14 days in the local jail of Sale.