Rabat - A new trend in Moroccan night clubs has young people consuming a Chinese drug with an unknown name. 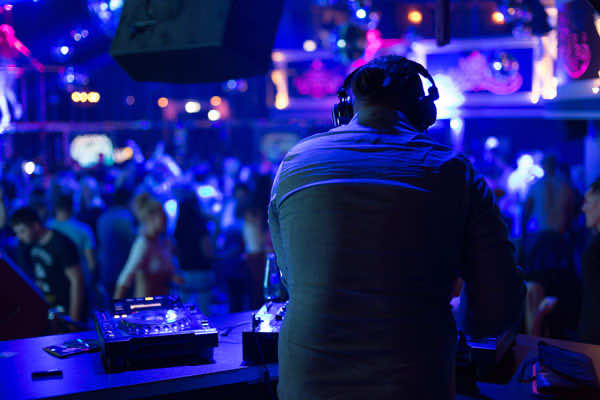 Rabat – A new trend in Moroccan night clubs has young people consuming a Chinese drug with an unknown name.

According to Akhbar Al Youm, the Chinese drug is consumed when establishments stop serving alcohol after midnight. Known as an “inhalation drug,” the substance is reportedly also used by people living on the streets.

The new poison invading tourist cities, including Marrakech and Agadir, during summer costs between MAD 20 and 80, depending on the dose ordered. The Chinese drug is inhaled in plastic bags to achieve quick euphoria.

The new drug has the same effect of agitation and euphoria as rags soaked in chemicals and other anesthetic products.

Consumers inhale fumes or chemical vapors directly from substances in a small plastic or paper bag. The chemicals could have an adverse effect on the health of the consumer by immediately damaging the body and brain.

A study conducted by the Biochemistry and Nutrition and Cellular Biology group in affiliation with Casablanca’s Faculty of Medicine and Pharmacy found in 2017 that 600,000 Moroccans are addicted to drugs, with 16,000 addicted to hard drugs like heroin and cocaine.

Young people aged 18 to 28 are the most addicted to hard drugs, comprising 70 percent of total Moroccans addicted to the destructive substances.

According to the 2015 annual report of the National Observatory of Drugs and Addictions, around 4 to 5 percent of Morocco’s adult population uses drugs, a minimum of 800,000 users.