Rabat - Spain has denied citizenship to a Moroccan resident for “fundamental institutional and cultural ignorance,” including declaring that the city of Ceuta belonged to Morocco. 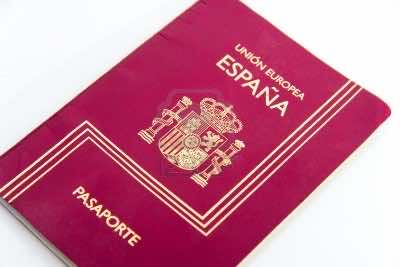 Rabat – Spain has denied citizenship to a Moroccan resident for “fundamental institutional and cultural ignorance,” including declaring that the city of Ceuta belonged to Morocco.

According to Spanish newspaper El Faro de Ceuta, the National Court’s Chamber explained that the Moroccan resident in Catalonia failed to answer “basic” questions considered “key” information by authorities, despite her fluency in Spanish.

The Moroccan did not know the president of Catalonia or the typical dance of the region. Moreover, the citizen candidate said that Ceuta belonged to Morocco, contributing to the court’s denial of her citizenship request.

“It is unjustifiable to be ignorant of the country of which you want to be a national,” said the court according to the Spanish outlet.

The appellant, who is married to a Spaniard and has two daughters born in Spain, said that she was not able to answer the questions due to tiredness caused by pregnancy.

“It has nothing to do with pregnancy, this is ignorance, at the most elementary level of the country, of the institutions and the political system despite the fact that she began her legal residence in Spain in 2000,” replied the chamber.

Despite being a regularized worker, participating in the life of the company and following training courses in Spain, the court deemed her knowledge insufficient to become a citizen.