Rabat- The Moroccan Association for Consumer Protection is calling for authorities to set bus ticket prices over Eid al-Adha. 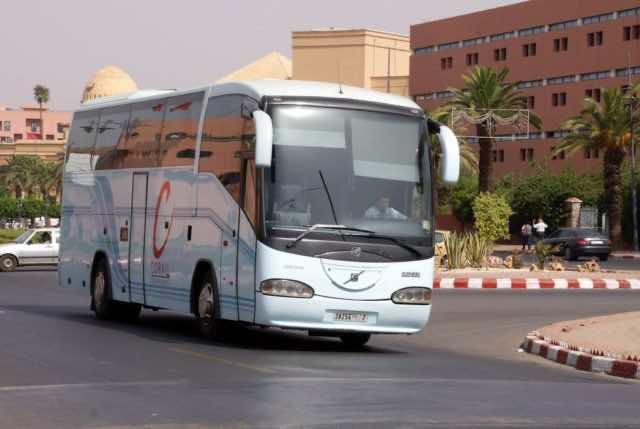 By
Ahlam Ben Saga
-
Ahlam Ben Saga is a Cultural Studies graduate from university Mohammed V of Literature and Humanities in Rabat.
Aug 17, 2018
Spread the love

Rabat- The Moroccan Association for Consumer Protection is calling for authorities to set bus ticket prices over Eid al-Adha.

On every Eid holiday, the ticket prices for buses in Morocco skyrocket due to the increase in the number of travelers across the country.

In order to combat price increases during Eid al-Adha, the non-governmental association concerned with the protection of consumers’ purchasing power called for strict measures against “price manipulators” during the holiday.

The association suggested that authorities set and advertise ticket prices for all destinations in the kingdom so that citizens will not have to pay high prices, the association told Moroccan news outlet Akhbar Alyaoum in a statement.

In addition to price increases during Eid, some individuals in bus stations sell fake tickets to travelers, taking advantage of their need for cheaper tickets.

During Eid al-Fitr in June, ticket prices increased by 30 to 50 percent, and even more for travelers heading to the southern provinces, who had to pay MAD 200 for a bus ticket that normally costs MAD 100.

The association encouraged consumers to reject all “unreasonable” prices some bus companies propose and stressed that there should be monitors at bus stations to prevent the selling of fake tickets.

Moroccan consumers have been boycotting three prominent companies for their “high prices” since April 20.

The government, however, has made considerable initiatives to end corruption and “manipulation” of consumer products, such as introducing a consumer complaint hotline (57 57), dedicated to countering market monopolization and corrupt business.