Rabat - Casablanca’s criminal investigation has arrested and opened a judicial inquiry into two police officers accused of asking for bribes. 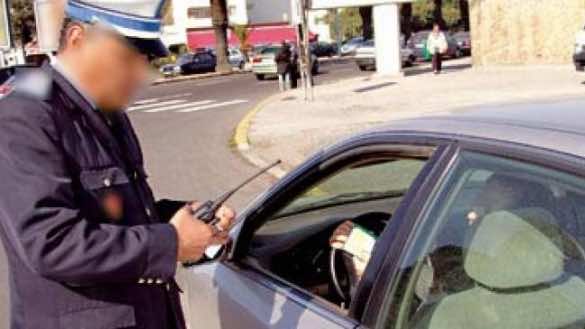 Rabat – Casablanca’s criminal investigation has arrested and opened a judicial inquiry into two police officers accused of asking for bribes.

The Prefectural Department of the Casablanca Criminal Investigation Department opened the inquiry on Saturday, August 19, under the supervision of the competent prosecutor, according to the General Directorate of National Security (DGSN).

A native of an Arab country and his Moroccan wife prompted the investigation into the sergeant and lance-sergeant. The couple lodged a complaint claiming to have been stopped by the two policemen asking for money to avoid a fine following a traffic offense.

The two defendants were placed in police custody following the orders of the competent prosecutor’s office.

The DGSN initiated disciplinary proceedings against the policemen, pending the outcome of the ongoing criminal investigation.