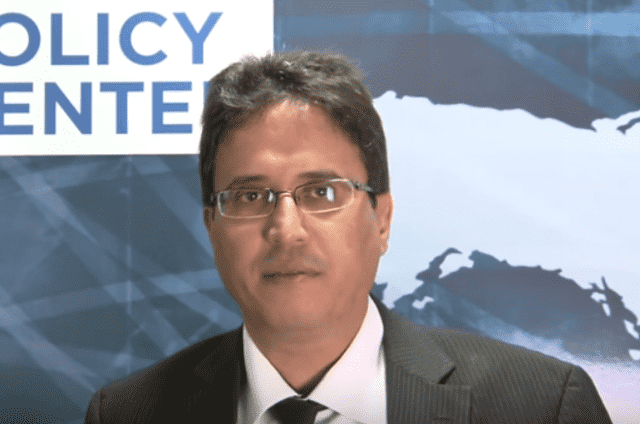 Rabat – King Mohammed VI has appointed Abdellatif Bardach, a man with abundant experience in the management sector, as director of ANRE.

The King appointed Bardach to the National Electricity Regulatory Authority (ANRE) during a ministerial council on Monday, August 20, in the Royal Palace of Rabat.

Abdellatif Bardach’s designation followed a proposal from the minister of Energy, Mines, and Sustainable Development.

ANRE has encouraged private investors to assist future developments in the electric sector since its very beginning in May 2016. ANRE assures the functioning of a free electricity market and regulates access to high voltage electricity grids for automotive producers. The financially autonomous authority also sets the service charge for the high voltage industrial grids and the low voltage consumer grids.

Born in 1963 in Kenitra, a city near Rabat, ANRE’s newly appointed director is a graduate engineer who obtained his diploma in Belgium.

Bardach has spent his entire career at the National Office of Electricity and Potable Water (ONEE), after first joining the research department in 1988. He filled the position of provincial director at ONEE in El Kelaa des Sraghna, a town situated in the region of Marrakech-Safi, starting in 1993. He took the position of chief of the “administration control” in the Marrakech office in 1996.

In 2003, Bardach was named head of the administration concerned with the establishment of high-tension electricity networks. In the following three years he directed a team of 250 people, of whom the majority were engineers.

While in the position, Bardach sought to strengthen and expand the alliance with Spain and to establish interconnections with Algeria. He had MAD 4 billion at his disposal to reach the goals. ONEE successfully doubled connections with Spain under Bardach’s supervision.

Between 2003 and 2005 Bardach also completed an MBA at Al Akhawayn University in Ifrane in Morocco’s Middle Atlas.

Since March 2010, Bardach has managed the national transport network at ONEE.

Also during the council on Monday, the King appointed 14 new ambassadors to represent Morocco in foreign countries.