Rabat - It’s official. Morocco’s football team will play Malawi in the Mohammed V Stadium in Casablanca, a qualifier game for CAN 2019. 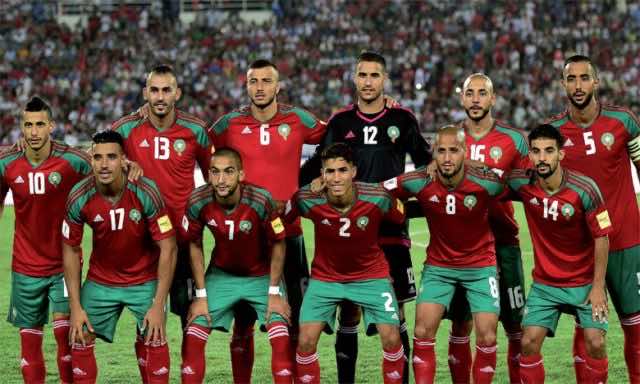 Rabat – It’s official. Morocco’s football team will play Malawi in the Mohammed V Stadium in Casablanca, a qualifier game for CAN 2019.

The two countries will play at 9 p.m. September 8 for the Africa Cup of Nations (CAN) qualifiers, according to a statement by the Royal Moroccan Football Federation (FRMF).

Morocco will play against Comoros on October 10 and 13. The national team will then play against Cameroon on November 16 and a second game against Malawi on March 22, 2019.

Herve Renard, Morocco’s coach, is expected to soon release a list of 36 Atlas Lions who will take part in CAN 2019. Renard is already preparing his players for an intensive training.

According to Al Mountakhab, the French coach and the players are currently staying in a hotel near Skhirat, a beach town south of Rabat. During the day, the footballers are training in an annex of the Moulay Abdellah Sports Complex in Rabat.

The head coach of Morocco’s national football team will select most of the football players who participated in the 2018 World Cup in Russia, according to Moroccan newspaper Al Ahdath Al Maghribia.

The newspaper added that Renard might call on some players who are part of the Moroccan league, including the stars of the Wydad club of Casablanca: Reda Tagnaouti, Mohamed Nahiri, and Ismail El Haddad.