Rabat - Despite rumors of his departure to France’s Toulouse or Saudi Arabia’s Al Hilal or Al Ahly, Nabil Dirar has decided to stay with Turkey’s Fenerbahce. 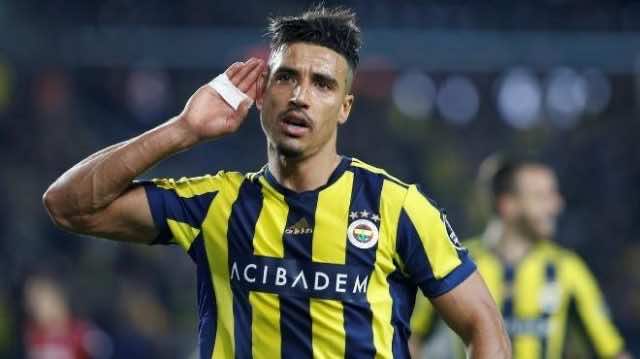 Rabat – Despite rumors of his departure to France’s Toulouse or Saudi Arabia’s Al Hilal or Al Ahly, Nabil Dirar has decided to stay with Turkey’s Fenerbahce.

“Nabil Dirar is still under contract with Fenerbahce. He is focused on his season with his club,” he added.

The 32-year-old football player was courted in the past two months by the two Saudi giants, both hoping to conclude the arrival of the former AS Monaco player.

Under contract until 2020 with the Turkish club, Dirar was rumored to be unwanted by his club which was ready to release him for €6 million.

Wearing Morocco’s colors during the 2018 World Cup, Dirar participated in the tournament despite having suffered a knee injury just before it.

Following Morocco’s loss in the global competition, Dirar received a lot of support from his fans, especially after he left the field in tears during Morocco’s last game, against Spain (2-2).

The Atlas Lion may be chosen by Herve Renard to be a part of the 36 players who will take part in the 2019 CAN qualifiers. Morocco is expected to play against Malawi September 8 in the Mohammed V stadium in Casablanca.

Football aside, the Atlas Lion has recently made headlines for a series of photos in which he appeared to puff smoke from a shisha pipe.

Dirar’s shisha party did not go unnoticed, and his fans heavily criticized him for smoking shisha as it is forbidden by the Moroccan Royal Football Federation (FRMF).