Rabat - Morocco’s Human Rights Council has said it was not given a chance to comment on the compulsory military service draft bill before approval. 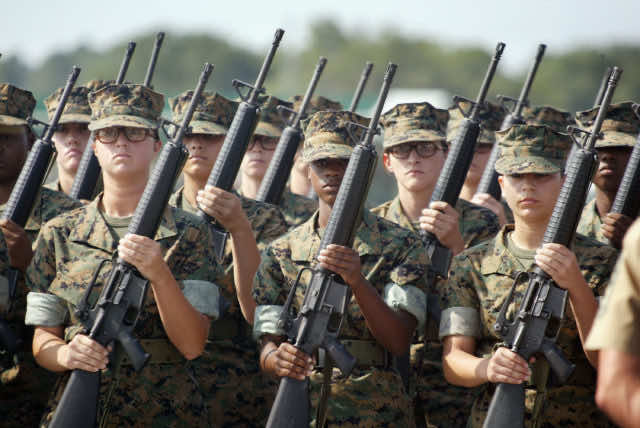 By
Ahlam Ben Saga
-
Ahlam Ben Saga is a Cultural Studies graduate from university Mohammed V of Literature and Humanities in Rabat.
Aug 27, 2018
Spread the love

Rabat – Morocco’s Human Rights Council has said it was not given a chance to comment on the compulsory military service draft bill before approval.

The government council and the ministerial council approved Bill 44.18 on August 20, the 65th anniversary of the Revolution of the King and the People.

“The bill was not submitted to [the human rights council] to give its opinion,” the council said in a statement to Moroccan news outlet Lakome.

Contrary to some news reports, the council stressed that it had no say in the matter despite Law 76.15 Article 25 on the reorganization of the National Human Rights Council dictates:

“The council, on its own will or at the request of the government or one of the houses of parliament, expresses its opinions on human rights-related draft laws and proposals,” if compatible with Morocco’s ratified international treaties.

The mandatory military service aims to “inculcate the spirit of citizenship in young people as part of a correlation between the rights and duties of citizenship.”

If the law is passed in Parliament and goes into effect, it will not be the first time Morocco has mandatory military service.

On June 9, 1966, Morocco introduced an 18-month mandatory military service in accordance with Royal Decree 137-66. However, in 2006, King Mohammed VI abolished it.

This time, the bill emphasizes that both men and women (aged 19 to 25) should contribute to the defense of the homeland and its territorial integrity.

Citizens would complete a 12-month mandatory military service and receive payment at the end of the training period, according to Article 5 in the bill.

Any attempt to avoid serving without giving strong justification would be punished with one to three months in prison and a fine of MAD 2,000 to MAD 5,000.

The bill has triggered mixed reactions and confusion so far.

Moroccan youth with dual nationalities have been wondering whether the law will affect them as well, since the bill did not address binationals. 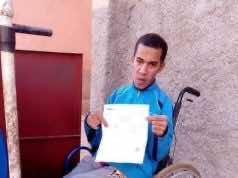