Rabat- The Prosecutor General’s Office has urged prosecutors to be strict with the increasing numbers of toll road violators. 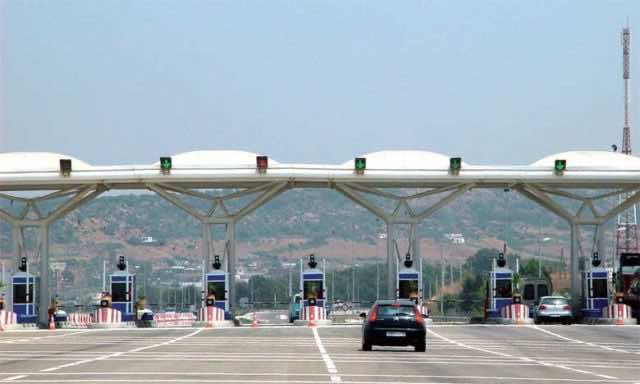 Rabat- The Prosecutor General’s Office has urged prosecutors to be strict with the increasing numbers of toll road violators.

Morocco records 5,000 cases of drivers avoiding tolls daily. Due to the growing numbers of toll violations, Mohammed Abdennabaoui, president of the Prosecutor General’s Office, has given instructions not to tolerate the phenomenon.

In an official statement, Abdennabaoui wrote that failing to pay road tolls causes major losses to the country’s revenue and hinders traffic flow, leading to accidents at toll stations.

Abdennabaoui reminded the public that toll road violations are “a first degree offence that is punishable by a fine ranging from MAD 700 to 1,400 according to Article 184 of Traffic Law 52.05.” He called  for the law to be implemented strictly.

“Due to these widespread violations and the different harms they cause, I urge you to pay thorough attention to the complaints that the National Motorway Company presents concerning the issue, and to stress on the judicial police to immediately open relevant investigations,” he stated, addressing the King’s prosecutors. 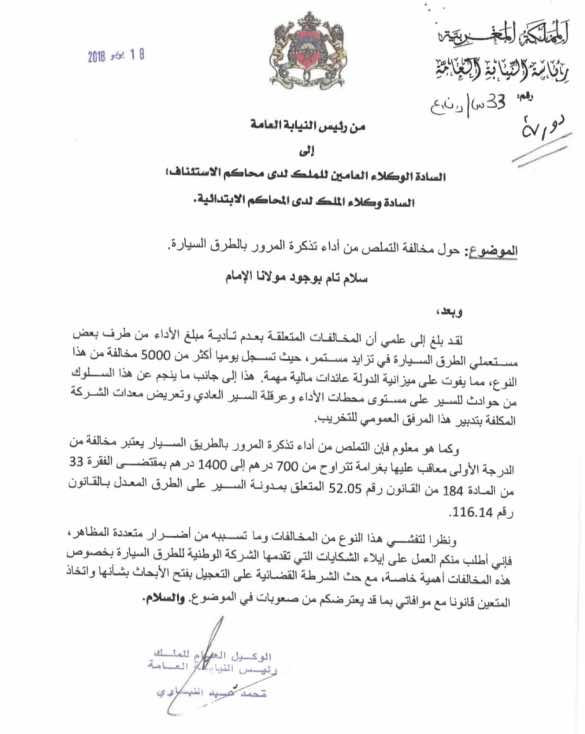