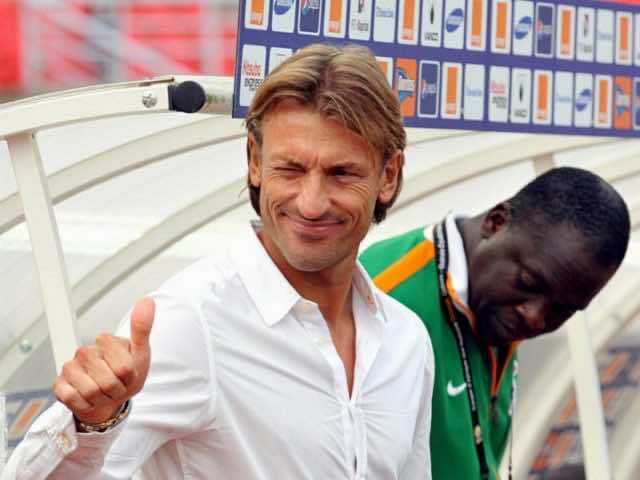 After Bordeaux’s attempted recruitment of former French champion Thierry Henry was shot down, the Girondins are in desperate need of a new coach.

According to AFP, the French coach was one of the potential names contacted by Bordeaux to to succeed Gustavo Poyet, whose official dismissal should be announced Tuesday afternoon.

Will Renard be interested in the offer? A few months before the World Cup, during an interview with the Telefoot show, the former Lille coach expressed his desire to return to the French league, showing an interest in Saint-Etienne.

However, the 49-year-old has already said he is committed to the kingdom. Two months ago, on his flight back home from Russia to Morocco, the Atlas Lions’ coach agreed to answer 2M’s questions about his future, saying that he has a contract with the Royal Moroccan Football Federation (FRMF) until 2022.

Renard has reiterated his commitment on social media, saying that out of respect for Morocco, he would not leave for another African nation regardless of the offer. However, he did not say anything about a possible return to France.

The Frenchman is Africa’s highest-paid head coach with a monthly wage of MAD 800,000. According to FRMF sources, a breach of contract would come with a release clause of MAD 40 million.

Renard previously coached Côte d’Ivoire and Zambia, and has been rumored to have offers from both Algeria and Egypt.