Rabat - Saad Lamjarred was released Tuesday night, a few hours after the investigating judge of the Draguignan Tribunal charged him with rape. 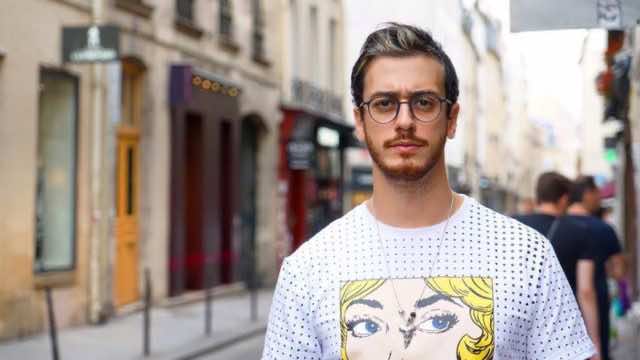 Rabat – Saad Lamjarred was released Tuesday night, a few hours after the investigating judge of the Draguignan Tribunal charged him with rape.

The news was released by Var le Matin. Lamjarred’s father, Bachir Abdou, also announced the news on his Facebook page. “My son Saad has been released, thank god,” he wrote.

The 32-year-old artist was arrested on Sunday morning in Saint-Tropez in southeastern France after police received a new rape complaint from another alleged victim.

After staying two days in custody, the Moroccan singer has appeared in front of an investigating judge for a long interrogation.

According to Le Parisien, a bail judge decided to place him under judicial supervision.

Following the decision, Lamjarred is prohibited from leaving the French territory and from contacting the complainant.

According to France Info,  Lamjarred met the alleged victim in a nightclub in Saint-Tropez, on Saturday night. He invited her to his hotel room and, according to Lamjarred’s lawyer, had “a consensual sexual relationship.”

“He denies any violence against this person, of any nature whatsoever,” added his lawyer. He also asserted that “no material findings can confirm the existence of such violence.”

The woman who accused the singer of “Casablanca” is a 29-year-old seasonal worker in Saint-Tropez.

Contacted by Le Parisien, Lamjarred’s family deplored the “very unpleasant situation.” His aunt said, “The more important we are, the more enemies we have. It’s a revenge.”