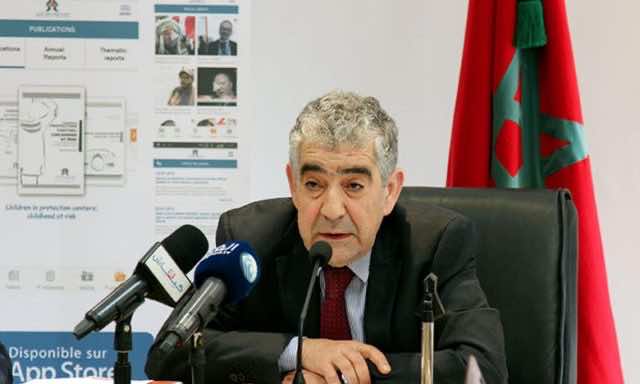 The forum will take place on October 12 in Marrakech and is expected to gather over 500 participants—mostly NGOs and national councils for human rights—from around the world.

Human rights experts and activists from all continents are expected to attend the event, as well as high-ranking government representatives from Morocco and other countries to discuss current challenges and the future of human rights issues in their respective countries.

The event will be launched in the presence of Driss El Yazami, CNDH’s chairman, and Michel Forst, the UN Special rapporteur on the situation of human rights and chairman of France’s national commission on human rights.

According to organizers, Forst’s attendance is a reflection of CNDH’s desire to genuinely promote a culture of human rights in Morocco and propel the kingdom to be among the countries with an improved and encouraging record on human rights.

While the conference’s general topics will deal with issues related to the respect of human rights, there will be a special focus on respecting the rights and dignity of vulnerable populations, including people with disabilities, children, elderly people, and—to a great extent—women.

The idea of a Morocco-organized international forum on human rights comes at a time when the country’s authorities have received criticism from national and international observers alike for not doing enough to protect human rights.

Last week, Mohamed Ziane, a lawyer for the leader of the Hirak Rif protest movement Nasser Zefzafi, accused Morocco’s human rights minister, Mustapha Ramid, of being “responsible” for the mass arrests and “unfair trials” that followed the Hirak protests in 2016 and 2017.

On June 26, 53 Hirak activists were sentenced to 1 to 20 years in prison for their involvement in the unauthorized protests.